Demi Lovato is a successful actress and recording artist with hits like ‘Skyscraper,’ ‘Cool for the Summer,’ ‘Heart Attack’ and ‘Sorry Not Sorry.’ 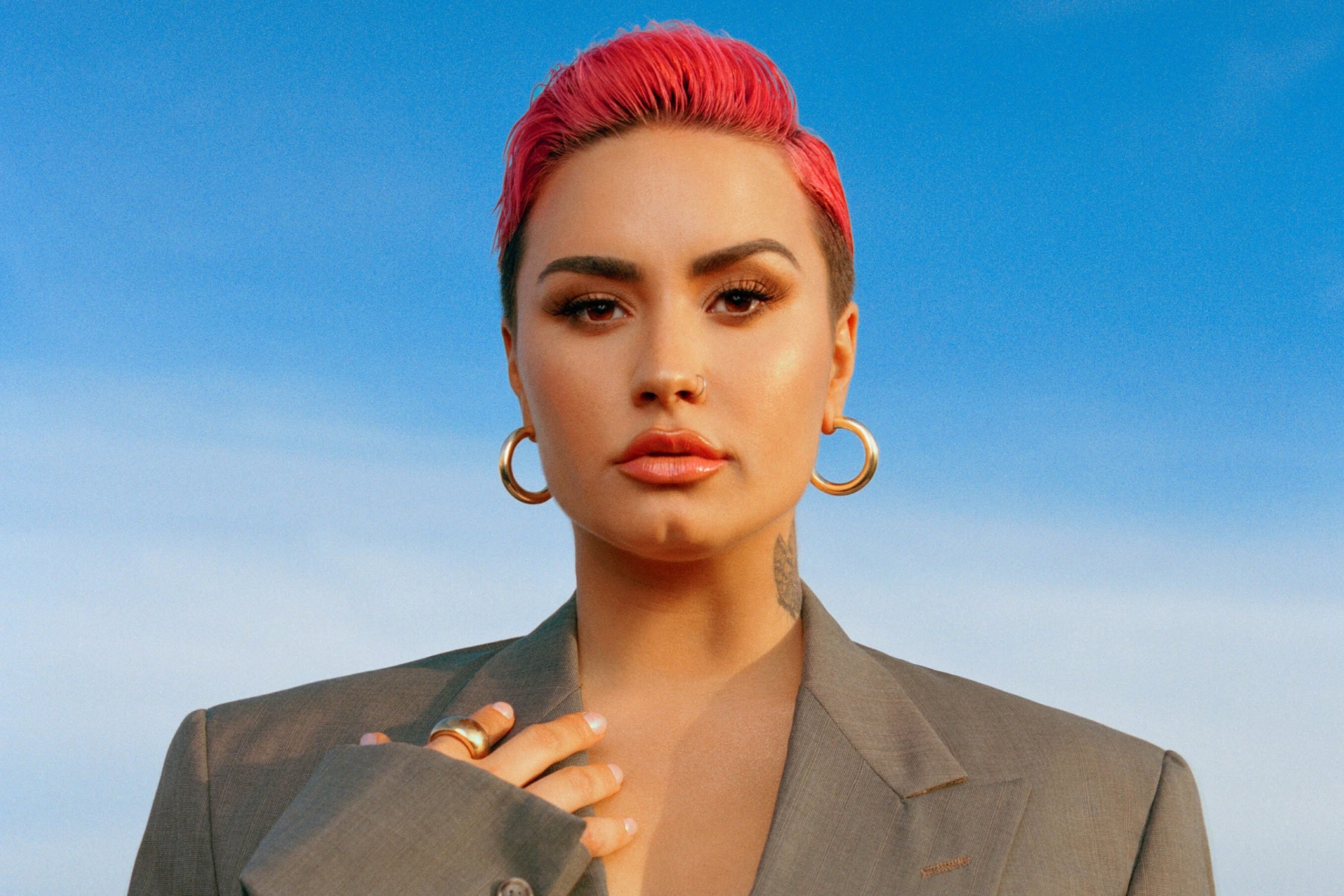