Caleb Zackery “Don” Toliver (born June 12, 1994) is an American singer, rapper, and songwriter. He released his first major label mixtape, Donny Womack, in August 2018. He is known for his singles “No Idea” and “After Party”, from his debut studio album, Heaven or Hell (2020), which gained popularity on the video-sharing app TikTok, as well as his August 2018 feature on fellow rapper and label-boss Travis Scott’s song “Can’t Say”, from his third studio album Astroworld. In August 2020, he was featured alongside Nav on the song “Lemonade” by Internet Money and Gunna. 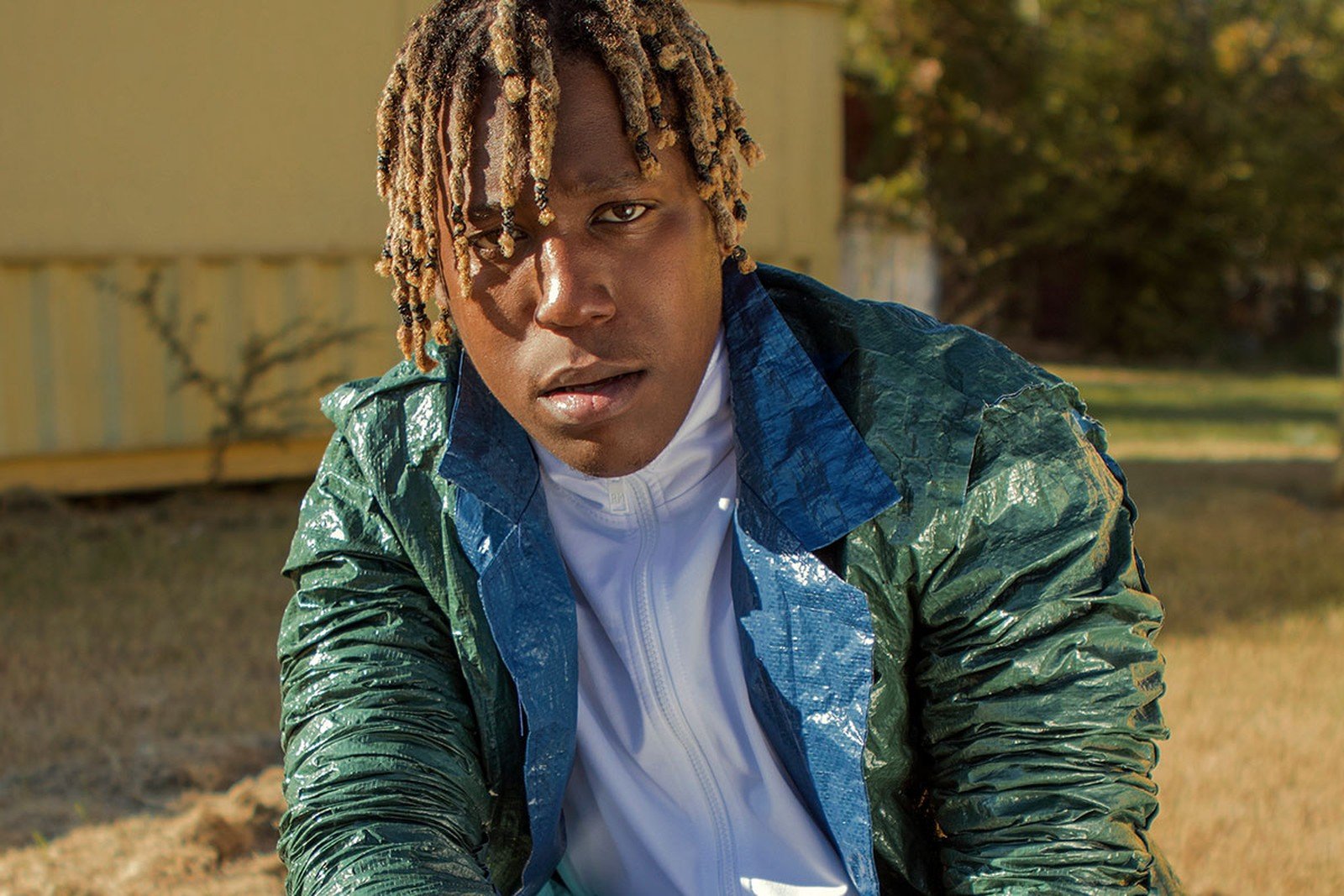 On August 14, 2020, Toliver was featured alongside Nav on “Lemonade” by Internet Money and Gunna. The song earned him his highest-charting song on the Billboard Hot 100, eventually peaking at number 6 on the chart.