D’Anthony William Carlos (born May 17, 1993), better known by his stage name GoldLink, is an American rapper, singer, and songwriter. In 2014, he released his debut mixtape, The God Complex, which received critical acclaim. In June 2015, he was chosen as part of the XXL Freshman Class. In October 2015, GoldLink released his second mixtape, And After That, We Didn’t Talk, which was supported by the singles, “Dance on Me” and “Spectrum”. His third mixtape, At What Cost, was released on March 24, 2017, to positive reviews. 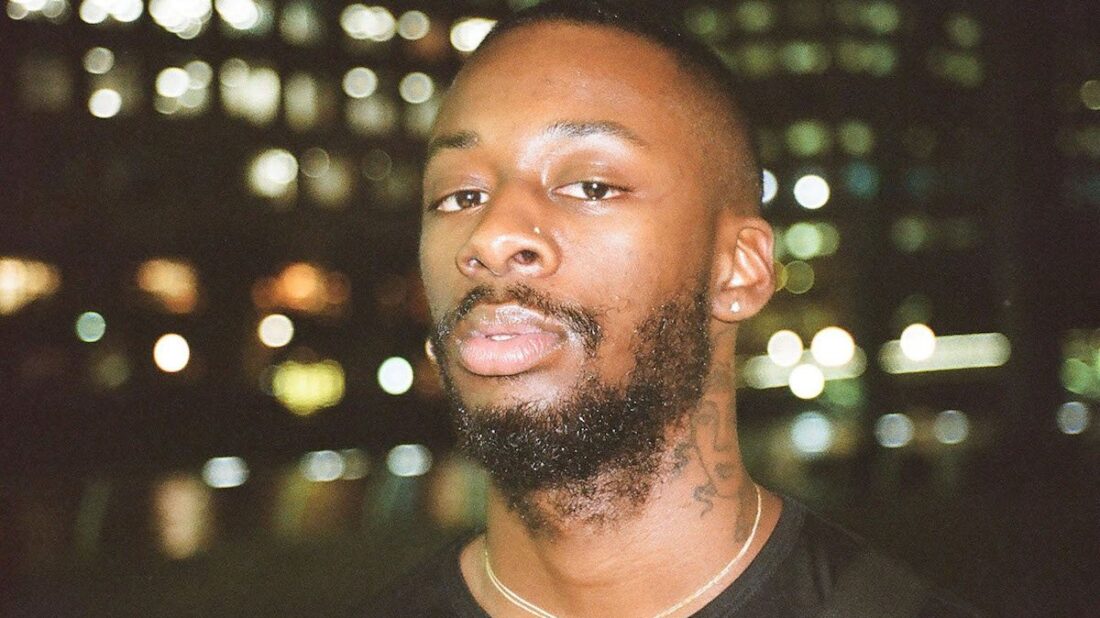 GoldLink’s single, “Crew”, peaked at number 45 on the US Billboard Hot 100 chart, and earned GoldLink his first Grammy nomination.