Kamaljit Singh Jhooti (Punjabi: ਕਮਲਜੀਤ ਸਿੰਘ ਝੂਤੀ, born 26 March 1981), better known by the stage name Jay Sean, is an English singer, songwriter, record producer and arranger. He debuted in the UK’s Asian Underground scene as a member of the Rishi Rich Project with “Dance with You”, which reached No. 12 on the UK Singles Chart in 2003. This led to him being signed to Virgin Records and having two UK top 10 hits as a solo artist in 2004: “Eyes on You” at No. 6 and “Stolen” at #4. They were included in his critically acclaimed debut album Me Against Myself which, though only moderately successful in the UK, sold more than two million copies across Asia and remains his most successful album to date. Alongside the Rishi Rich Project, Sean was a pioneer of Bhangra-R&B fusion, which his debut album helped popularize among the worldwide South Asian diaspora. 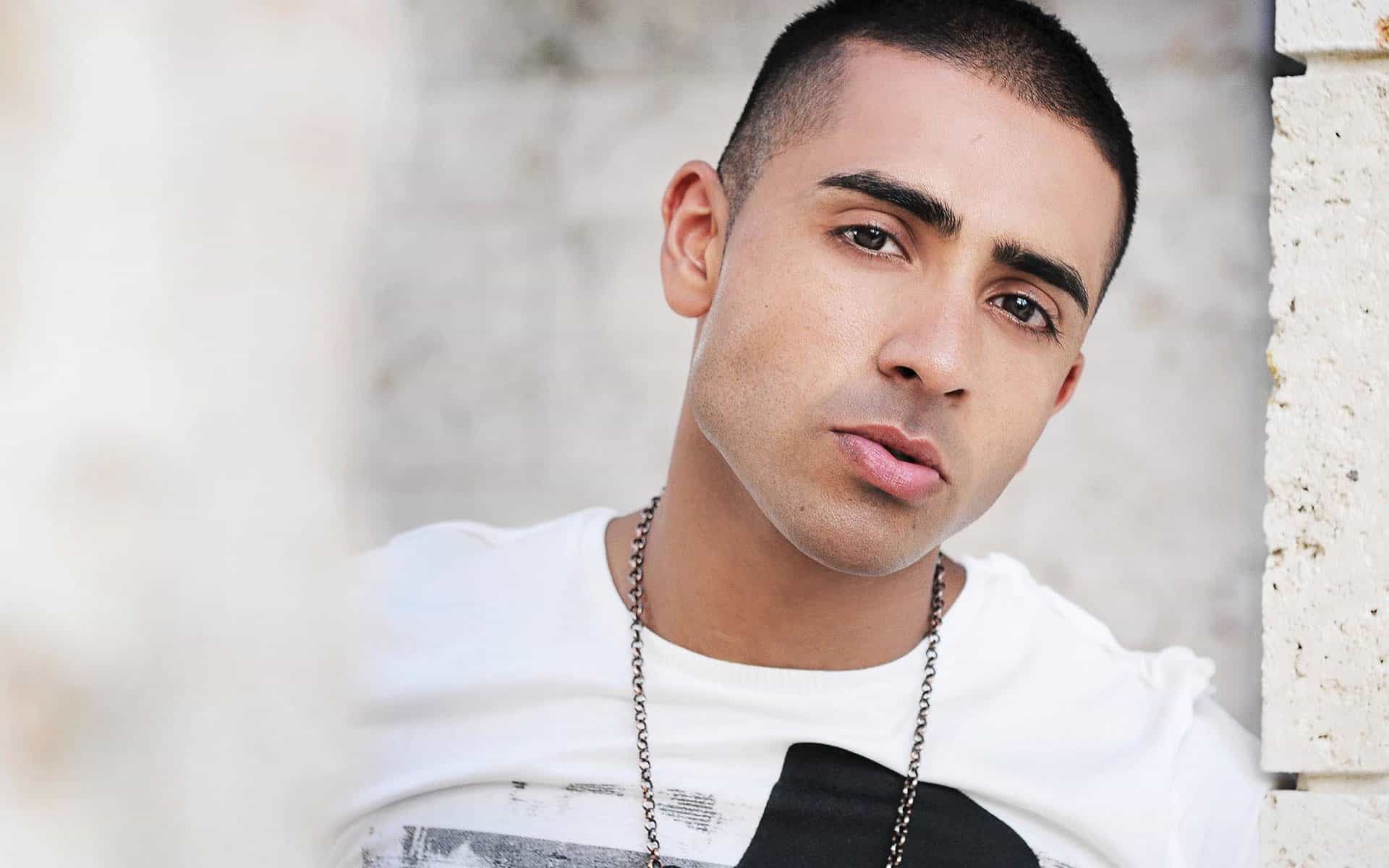 At the 2009 UK Asian Music Awards (AMA), Sean won three awards, including “Best Male”, “Best Urban Act” and “Best Album”, the latter for his second album, My Own Way. Sean was in early September 2009 nominated for the 30 Under 30 award. At the 2009 UK Urban Music Awards, he won the Best Collaboration award for “Down” alongside Lil Wayne. In early December 2009, he was ranked No. 35 in Billboard‘s Hot 100 Artists of the year.