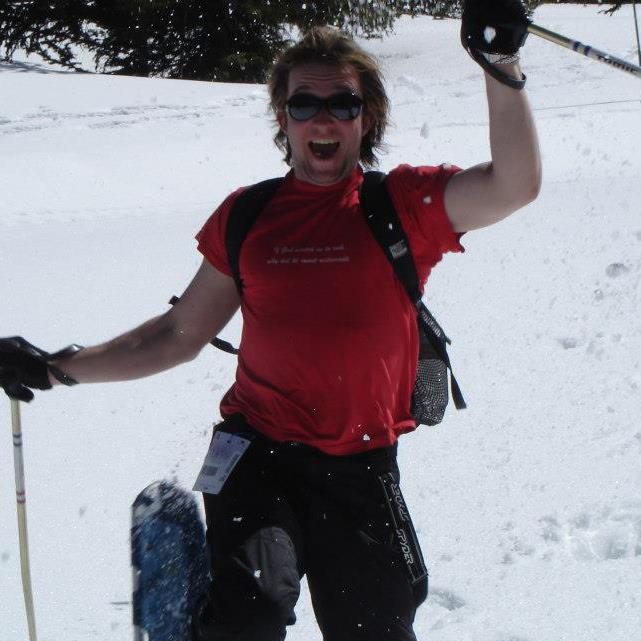 After years of playing drums in various bands in the NJ/NYC area, Joe got his start in the music business as an intern in the radio promo department at Universal Music Group in New York City. Following graduation from Rutgers University – New Brunswick (the Athens GA/Chapel Hill, NC of college rock in the northeast!), Joe took a series of crash courses in radio promotions at Mia Mind Music and music video promo at HIP Video. Properly seasoned in the offices and basement venues of the tri-state area,  he joined Degy as an intern, eventually becoming an assistant in the management division and a College Booking Agent. Around the same time, Joe began working nights as a weekend doorman/bartender at New Brunswick’s legendary (Pavement’s first east coast show!) underground music venue, The Court Tavern. He eventually left Degy as his responsibility grew to talent buying and managing the famous live music venue (eventually converting his day time office on the top floor of the club into a rehearsal studio rented out nightly during shows).

Joe left the live venue side of the business to return to school pursuing his Masters Degree at the prestigious Music Business Program at NYU. As part of the program he took advantage of the Graduate Internship Program, developing skills and relationships at companies like: The Syndicate, The Electric Ballroom (SIRIUS-XM/WRAT-FM), Red Light Management and Q Prime Management working with acts like: Metallica, Red Hot Chili Peppers, The Black Keys, Foals, Red Kross, David Johansen, and Dawes to name a few.

After finishing classes at NYU, Joe became the Entertainment Manager for the bars at the historic Convention Hall in his new home of Asbury Park, NJ. In 2014, after a continued relationship with Degy Founder and President Ari Nisman, he returned to Degy as Director of Marketing and Corporate Initiatives. Joe still enjoys going to local shows, playing drums, running, and riding bikes to the beach with his beautiful wife Jenny while shaking babies and kissing hands throughout Asbury Park.

College: Rutgers University (Rutgers College) Undergrad / NYU Masters in Music Business
First job (paid or unpaid) in music: Intern at Universal Music Group
Favorite band of all time: Always tough to name just one, but if had to… SLOAN!
First concert:  The Rolling Stones (Living Color as support!) at The Vet in Philly with my mom and aunt Barbara.
If I wasn’t working in music I would be… selling Irish Coffees and chopp’n fire wood at a ski lodge in Jay Peak VT.
What I like to do while not working: Hang’n with my beautiful wife  Jenny and our golden retriever/German shepherd puppy Edith and cats Lula & Coco, riding bikes to the beach, skiing in the winter, (of course) going to shows and mostly – watching the NYJ generally stink at football at a historic level.