Moseying onto the scene with a surprise breakthrough, Atlanta’s Lil Nas X merged the pastoral tones of country music with hip-hop, putting his spin on a subgenre dubbed country-trap. Like similar experiments by Young Thug and Lil Tracy, the hybrid was an unexpected success for the rapper: his debut single, “Old Town Road,” was a viral hit on social media and streaming, sending him toward the upper reaches of the Hot 100. By the summer of 2019, it was certified multi-platinum and number one across the globe. 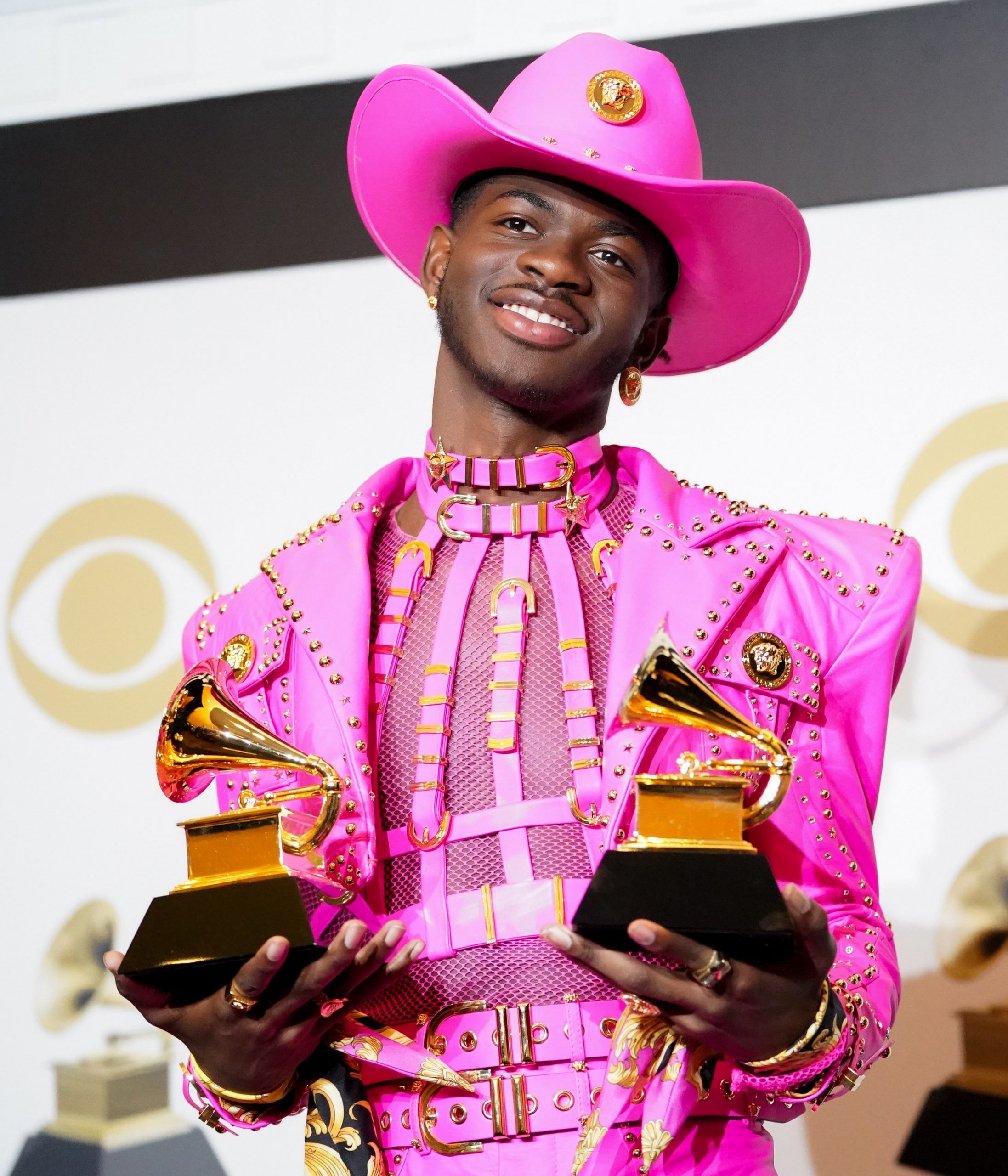