Logan Phillip Henderson is an American actor and singer. He played the role of Logan Mitchell on the Nickelodeon series Big Time Rush and is a former member of the Big Time Rush band. After the band’s hiatus in 2014, Henderson took a 3-year break to focus on his personal life. In December 2016, he announced the release of his debut solo single “Sleepwalker”. Released on January 27, 2017, the track introduced a new sound for the artist, described by the producer Nicholas Furlong as a “dark grunge pop sound”, which was a departure of the music of B.T.R. His second single “Bite My Tongue” was released on September 15, 2017 and continued the style of his first solo release. A third single “Speak of the Devil” was released for digital download on October 30, 2017. On February 15, 2018 a single titled “Acoustic Sessions” was released featuring his first three singles in acoustic form. 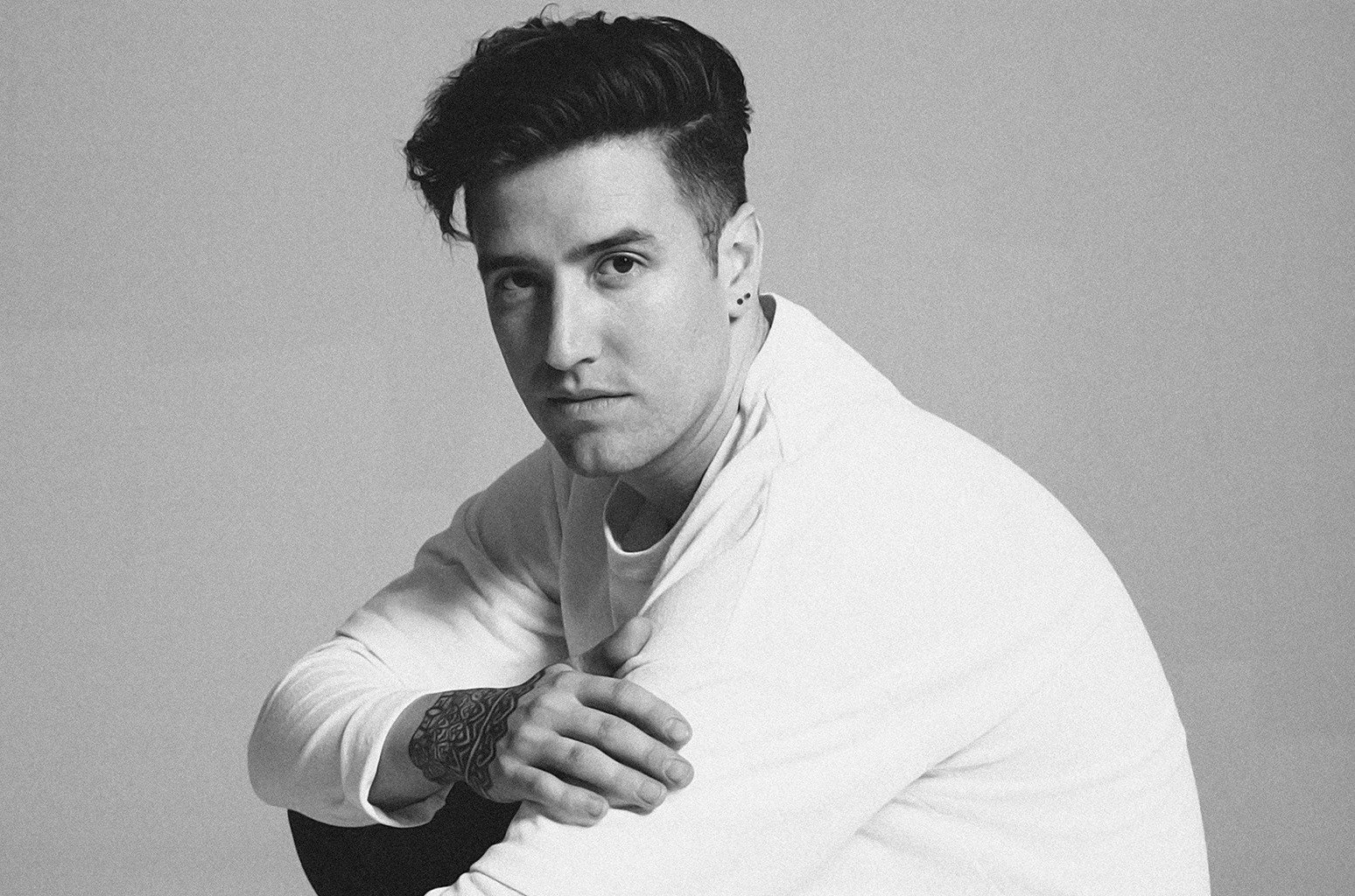 Logan Henderson has won and been nominated for numerous Kids’ Choice Awards with his group Big Time Rush.