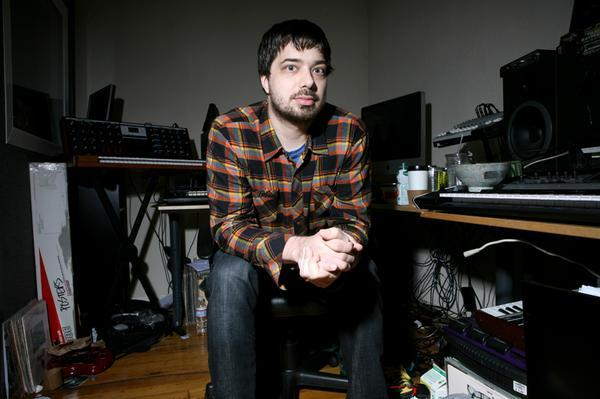 He was at the forefront of the new wave of underground and alternative hip hop acts that emerged during the late 1990s and early 2000s. He was signed to El-P’s Definitive Jux label until it went on hiatus in 2010. betterPropaganda ranked him at number 19 at the Top 100 Artists of the Decade.

He is a member of the groups The Weathermen, Hail Mary Mallon (with Rob Sonic & DJ Big Wiz), The Uncluded (with Kimya Dawson) and Two of Every Animal (with Cage). Regarding his name, he said: “I acquired the name Aesop from a movie I had acted in with some friends. It was my character’s name and it sort of stuck. The rock part came later just from throwing it in rhymes.”