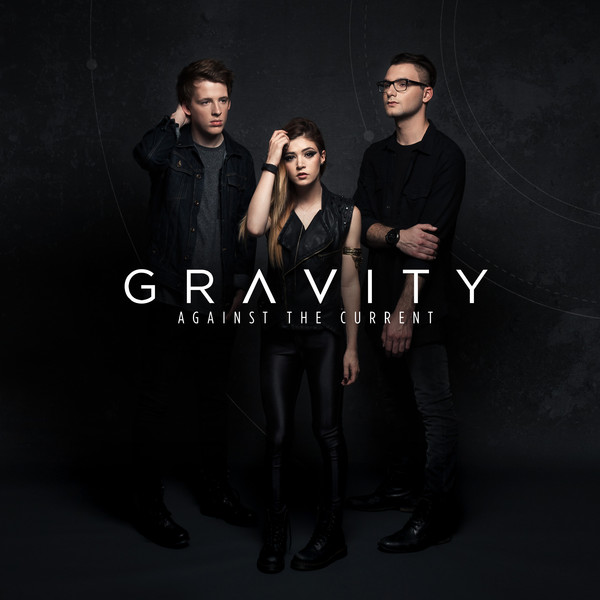 The band currently consists of lead vocalist Chrissy Costanza, guitarist Dan Gow, and drummer Will Ferri. The group gained a sizable YouTube following after posting their covers of popular songs from a variety of different artists.

Looking to Book Against The Current?