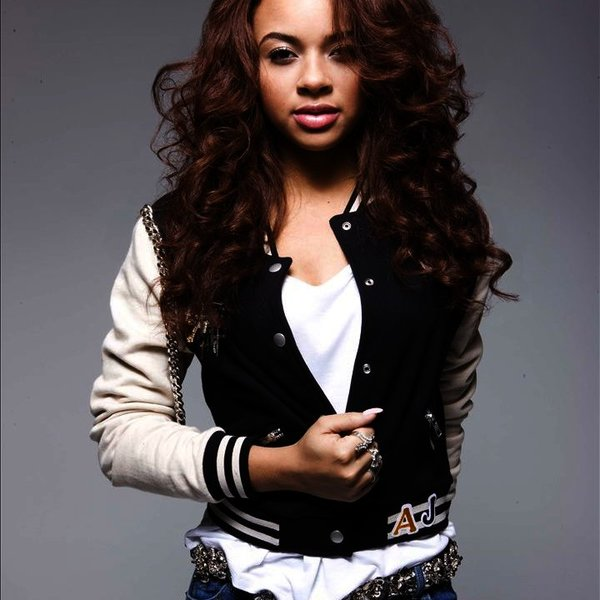 Jordan rose to fame as a contestant on the first season of America’s Got Talent in 2006 at the age of 14. After being eliminated from the show, she began to upload cover songs to YouTube, which received millions of views. The exposure led Jordan to the attention of Norwegian production team Stargate and American rapper Jay Z, who both went on to sign her to their joint label, StarRoc.

Her debut single, “Happiness”, was released in September 2010, and reached number one in the Netherlands and Norway, and also became a top-three hit in Australia and the United Kingdom. Jordan’s debut self-titled album was released on February 25, 2011.