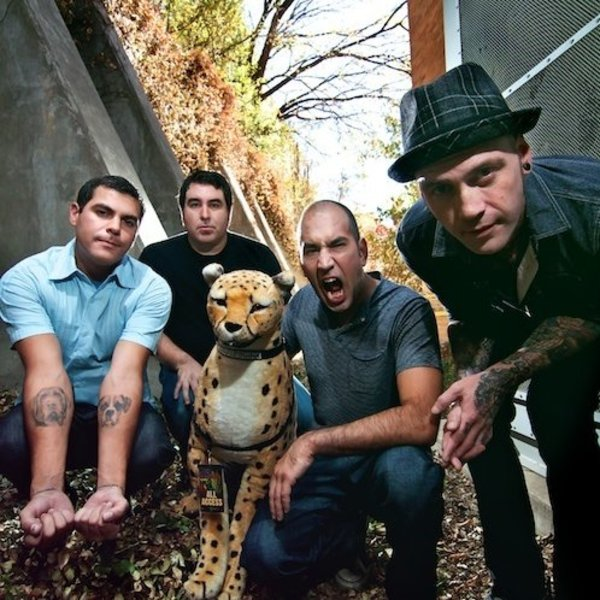 Their name comes from an idea original guitarist Terry Corso had about aliens and the Earth: “it was just my daydream about our planet being seeded by entities from other dimensions. They have released five studio albums, and have sold over 5 million units worldwide. The band is best known for their Michael Jackson cover “Smooth Criminal.