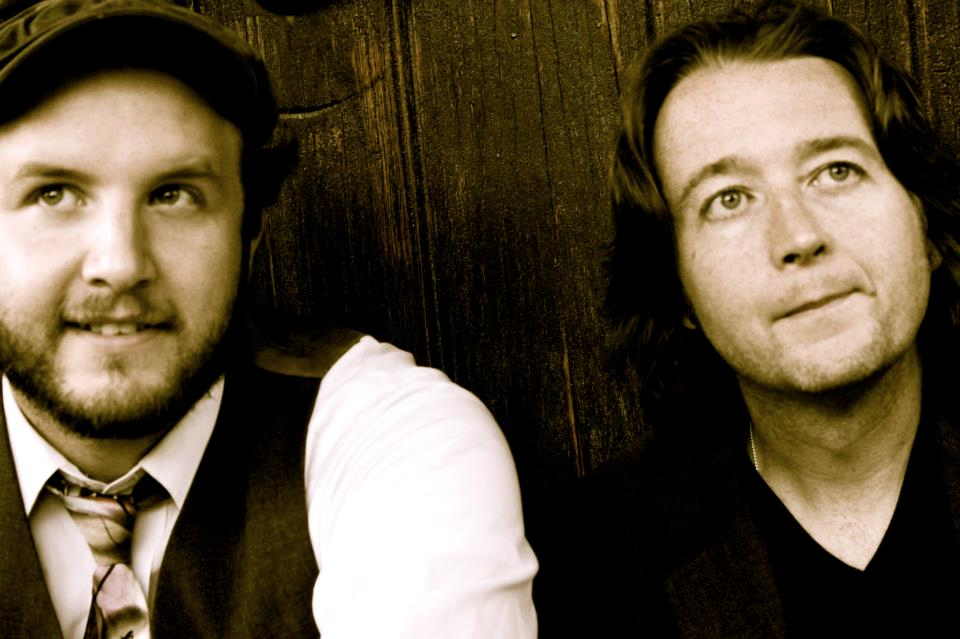 In 2005, the band recorded their debut album, Good and Reckless and True, with producer Jay Joyce in Nashville, TN. The next few years were spent touring and honing their live sound.

In 2006, the band won an Independent Music Award for the song “Ordinary.”[2] Later that year, the band signed with Vanguard Records.

In 2007, the band re-released Good and Reckless and True on Vanguard, and released a limited-edition acoustic album. This album, available only at shows, was affectionately titled The Brooklawn Sessions, referring to the house where Tim and then bass player Chip Johnson lived and recorded the album. On April 10, 2007, the Alternate Routes performed their single “Time is a Runaway” on Late Night with Conan O’Brien.

In 2008, the band recorded their follow-up LP, Sucker’s Dream, again with Jay Joyce in Nashville. While waiting for its release in February 2009, the band recorded a five song EP, The Watershed EP, at Tarquin Studios with producer Peter Katis in their hometown of Bridgeport.

The Alternate Routes parted ways with Vanguard Records in 2010 and shortly headed back to Nashville to begin work on their third studio album, Lately. Lately was produced by Teddy Morgan at Barrio East in Nashville over the course of 6 weeks. The album features drummer Richard Medek and multi-instrumentalist Carl Broemel of My Morning Jacket.

On December 17, 2013, The Alternate Routes’ new single “Nothing More” was featured in its full length during the final scenes of the Christmas episode of NCIS,[4] earning them the #92 rank on the iTunes US charts.[5]

“Nothing More” was featured in the closing ceremonies of the 2014 Winter Olympics on NBC. The band also performed “Nothing More” on The Late Late Show with Craig Ferguson in March 2014.

Looking to Book The Alternate Routes?