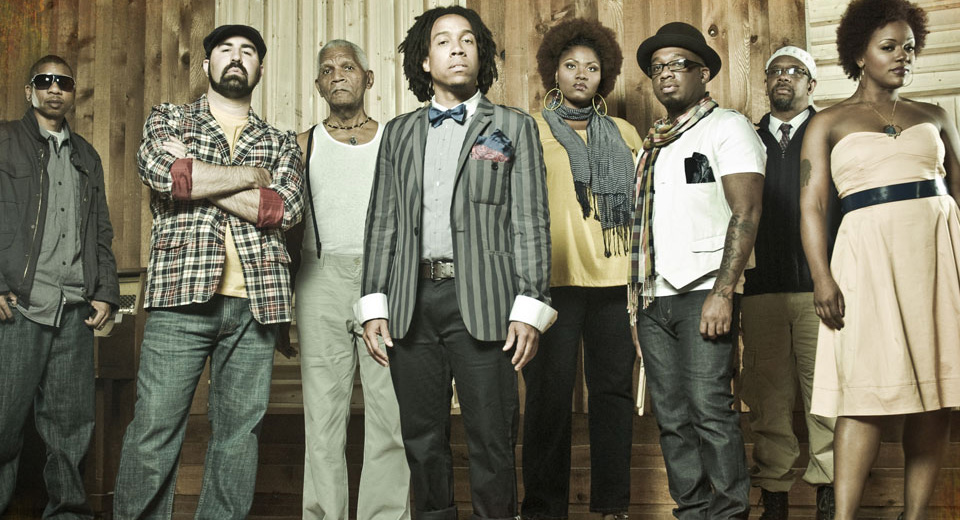 It was founded by Speech and his ex-best friend Headliner as a positive, Afrocentric alternative to the gangsta rap popular in the early 1990s.Arrested Development was formed in 1988 by rap vocalist Todd Thomas (“Speech”) and turntablist Timothy Barnwell (“Headliner”). The group’s debut album, 3 Years, 5 Months & 2 Days in the Life Of…, was the number-one album in the Village Voice’s 1992 Pazz and Jop Critic’s Poll and in The Wire’s 1992 Critic’s choice. The group won two Grammy Awards in 1993 for Best New Artist and Best Rap Performance by a Duo or Group, and were also named Band of the Year by Rolling Stone magazine.

A few months later, the group was approached by film director Spike Lee, to compose a song for his upcoming biopic based on the life of Malcolm X. The group then recorded “Revolution”, which appeared on the oldies-dominated soundtrack for the film, as well as the second half of its closing credits when the film was released in 1992.

Their 1994 follow-up Zingalamaduni, wasn’t as successful and sold poorly. After the group broke up due to “creative differences” in 1996, Speech released a solo album; sales were poor in the United States but better in Japan. The group reunited in 2000 and has been touring and releasing records via Speech’s Vagabond Productions and Speech Music. While Arrested Development has struggled to regain a following in the United States, they have met consistent success in Japan. Aerle Taree didn’t return to Arrested Development because of vocal problems and DJ Headliner refused to rejoin the band due to business differences between himself and Speech. Today Aerle is a poet and converted from Buddhism to Christianity. DJ Headliner has since gone on to start his own business called Creative Royalty Group. In 2010 Baba Oje had a stroke.

Baba Oje is the group’s spiritual elder. He and Speech met at the University of Wisconsin–Milwaukee when they were both students. Baba Oje was 57 years old at the time.

In June 2005, the group won the first round of NBC’s television series contest Hit Me, Baby, One More Time, performing “Tennessee” and covering Los Lonely Boys’ “Heaven”. They gave the proceeds ($20,000) to UNICEF.

In March 2007, they toured Australia as part of a triple-bill, along with Simple Minds and INXS.

On January 8, 2011, they performed in the festival first night for the Sydney Festival in Sydney, Australia. The group released their ninth album Strong under Vagabond Records and Tapes, and licensed to the Japanese record label Cutting Edge, on December 9, 2009, and had a top ten hit with the single “The World is Changing” in Japan. In an interview with Songfacts, Speech explained that the track “Greener” takes on the issue of climate change from the perspective of the African American community.

In August 2012, the group released its 10th album Standing At The Crossroads, recorded while touring internationally. The album, given away for free from the group’s official website, took a lo-fi approach and was recorded entirely on a Mac laptop. The same month they announced a new tour throughout the United States and Australia to celebrate their 20th anniversary.