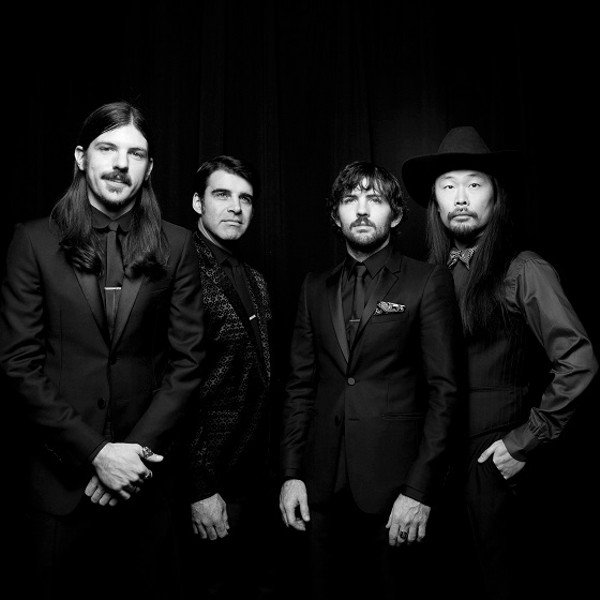 Following on from Seth and Scott’s former rock band Nemo, The Avett Brothers combine bluegrass, country, punk, pop melodies, folk, rock and roll, indie rock, honky tonk, and ragtime to produce a novel sound described by the San Francisco Chronicle as having the “heavy sadness of Townes Van Zandt, the light pop concision of Buddy Holly, the tuneful jangle of the Beatles, the raw energy of the Ramones.”

Looking to Book The Avett Brothers?