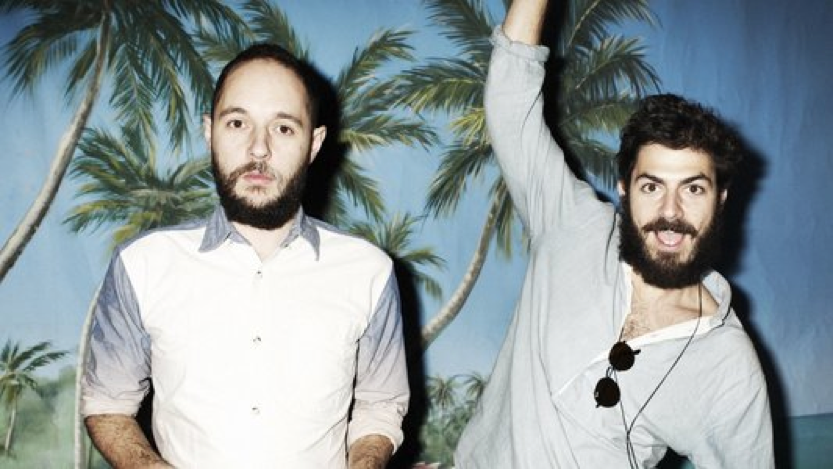 Bag Raiders are an Australian electronic band founded in 2006 by mainstays Jack Glass and Chris Stracey. In October 2010 they issued their debut self-titled studio album, which peaked at No. 7 on the ARIA Albums Chart and received a J Award album of the year nomination. Their song “Shooting Stars” received renewed popularity in 2017, due to internet memes.