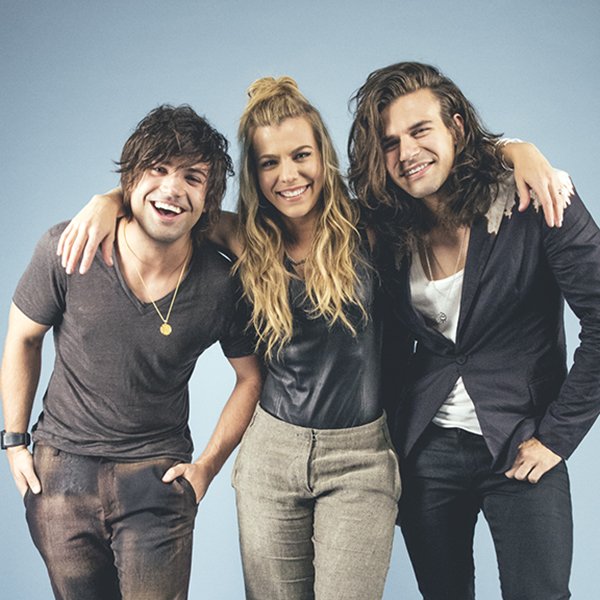 They signed to Republic Nashville in August 2009 and released their self-titled debut album on October 12, 2010. From this album, “If I Die Young” reached number one on the U.S. Billboard Hot Country Songs and Hot Adult Contemporary Tracks charts and has been certified 6x multi-platinum. Their second album, Pioneer, was released April 2, 2013. It produced additional number one singles in “Better Dig Two” and “Done”, plus the top 10 hits “Don’t Let Me Be Lonely” and “Chainsaw”. In the spring of 2016, the trio parted ways with the Big Machine Label Group and later signed to Interscope Records. In July 2016, Neil, Reid, and Kimberly appeared on Celebrity Family Feud.

Looking to Book The Band Perry?