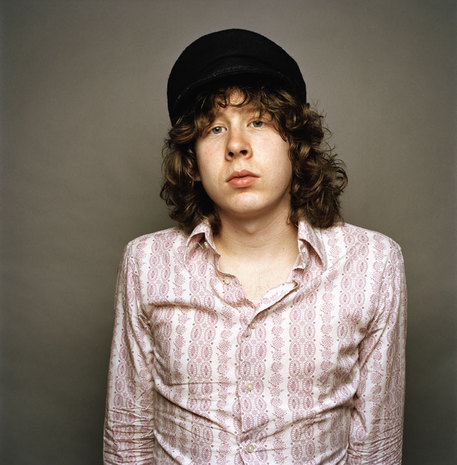 At age 19, Kweller moved with his girlfriend, Liz Smith, to New York, where he began his solo career. He played acoustic shows and self-released four EPs, comprising some of the unreleased Radish Discount Fireworks recordings and other songs recorded in his apartment on a laptop computer. It was one of these EPs, Freak Out, It’s Ben Kweller, that caught the attention of Evan Dando of The Lemonheads. Dando invited Kweller on tour with him. Jeff Tweedy, Juliana Hatfield and Guster also noticed Kweller and took him on tour with them.