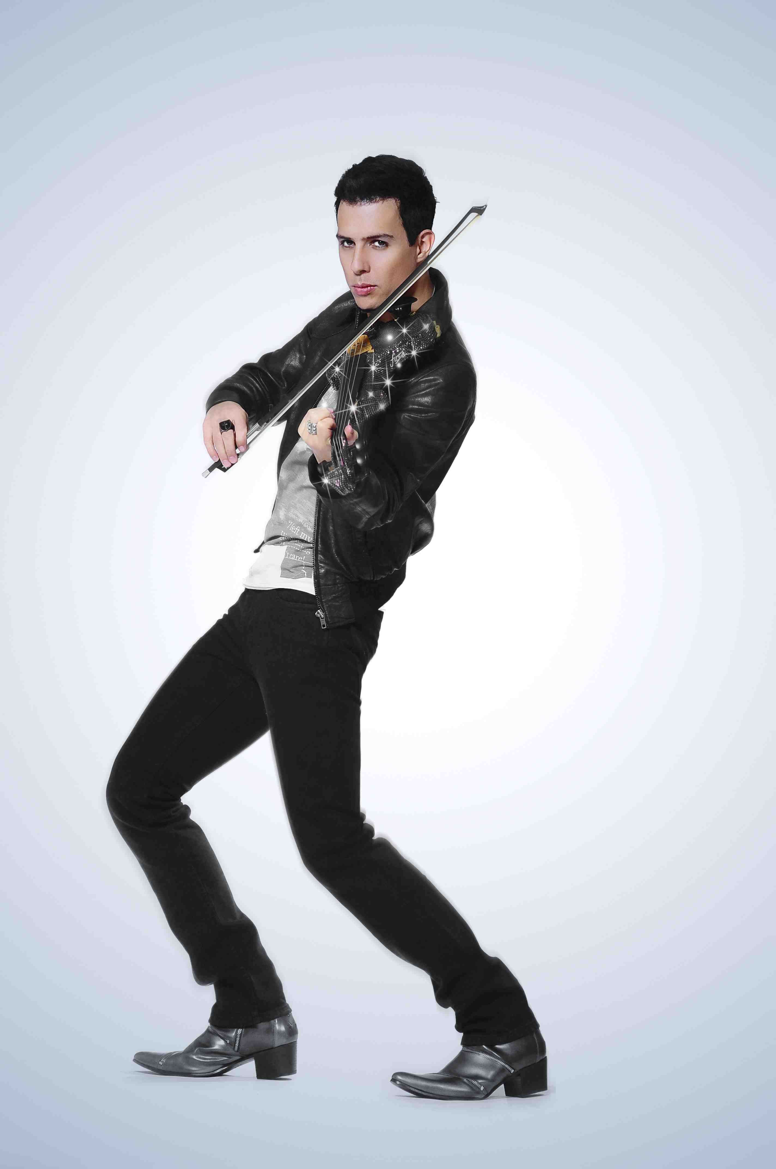 He is part of the two piece rock violin band FUSE, along with Linzi Stoppard. Lee is popularly known as the “World’s Fastest Electric Violinist” after setting a new Guinness world record playing “Flight of the Bumblebee” in 58.515 seconds at Rogue Studios, London, UK, on 14 November 2010. For 4 years, Lee has also held the Guinness World Record for “World’s Fastest Violin Player” – previously held by David Garrett – having performed “Flight of the Bumblebee” in 54.24 seconds in London, UK on 18 December 2011. In 2012, The Discovery Channel named Ben Lee “Ultimate Superhuman” in its television show “Superhuman Showdown” after an international search for people with exceptional physical talents. Lee was examined by a panel of sports and neuro scientists including H A Berlin. In a collaboration with society jeweller Theo Fennell, Ben Lee & Linzi Stoppard created the world’s first 24 carat gold plated electric violins encrusted with diamonds, sapphires and rubies. Lee is set to make a new world record attempt on Italian TV using a “Windsor” violin bought from Tesco supermarket for £38.50. Ben Lee has insured his fingers for £3million.