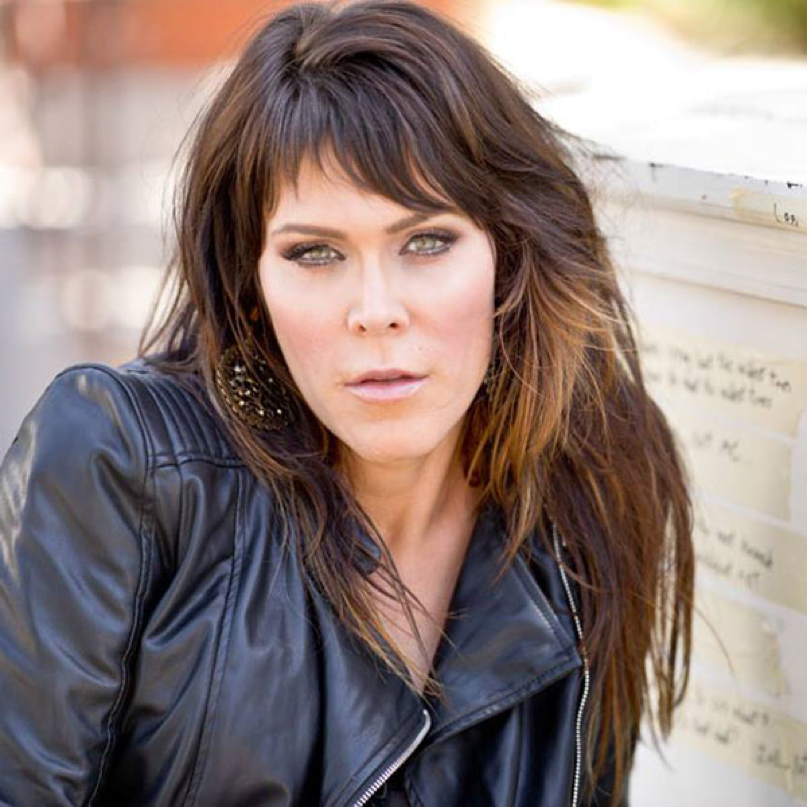 She rose to fame with the release of her 1999 single “LA Song (Out of This Town)” from her second album Screamin’ for My Supper. The single was a number one hit in New Zealand, as well as reaching top five on the US Adult Contemporary and number 7 on the Billboard Adult Top 40 Chart. Subsequent albums, namely Seesaw and Live In Amsterdam by Beth Hart and Joe Bonamassa, achieved number 1 status on the Billboard Blues Album Chart. Hart’s release Bang Bang Boom Boom rose to number 3 on the Billboard Blues Album Chart, as well as the album Don’t Explain by Hart and Bonamassa. The album Seesaw rose to number 8 on the Billboard Top Independent Album Chart. Hart has had two number 1 singles in Denmark “As Good As It Gets” and “Learning To Live”, as well a platinum selling album, Leave The Light On.

Hart’s first album with Bonamassa, Don’t Explain, went gold in the Netherlands. In 2014 Hart was nominated for a Grammy Award for Seesaw and she was also nominated for a Blues Music Award in the category ‘Best Contemporary Blues Female Artist’.