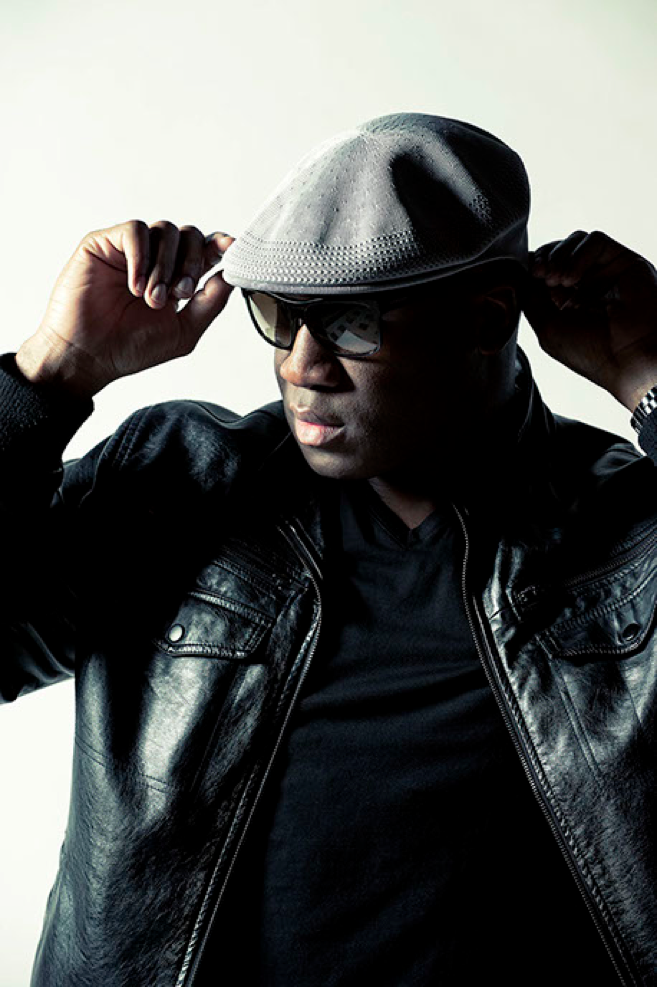 Big Sam’s Funky Nation is a driving force of urban funk. Ryan White, of the Oregonian, says the band is “tight enough (and hot enough) to turn coal into a diamond!” The band is led by trombone powerhouse, Big Sam Williams, formerly the trombonist for the Dirty Dozen Brass Band, who the San Francisco Chronicle calls “the top man on the slide trombone in the birthplace of jazz.” Big Sam refuses to let the audience sit still. Between the band’s solos, Big Sam’s signature dance moves and his distinctive trombone riffs, the energy level is high voltage when this band takes the stage!

The Funky Nation is a stellar group of world-class musicians who meet the challenges of their funky band leader. BSFN’s signature Noladelic Powerfunk sound masterfully combines a rock sensibility with improv-style associated with jazz and the horn-heavy front section that’s the hallmark of big band funk. Big Sam began playing with the Dirty Dozen at the tender age of 19 before striking out on his own and creating the Funky Nation. Big Sam powered-up the horn section on the critically acclaimed, Grammy nominated, “River in Reverse” and is prominently featured in “Hot as a Pistol, Keen as a Blade” the concert tour DVD. While touring with Elvis Costello and Allen Toussaint, in the Fall of 2006 and Summer of 2007, he earned consistent reviews as a musical force and star soloist. Big Sam has played with Karl Denson’s Tiny Universe, Dave Matthews, Ozomatli, and Widespread Panic. He has also shared the stage with U2 and Green Day for the emotional and energetic re-opening of the Superdome which was broadcast live on Monday Night Football.