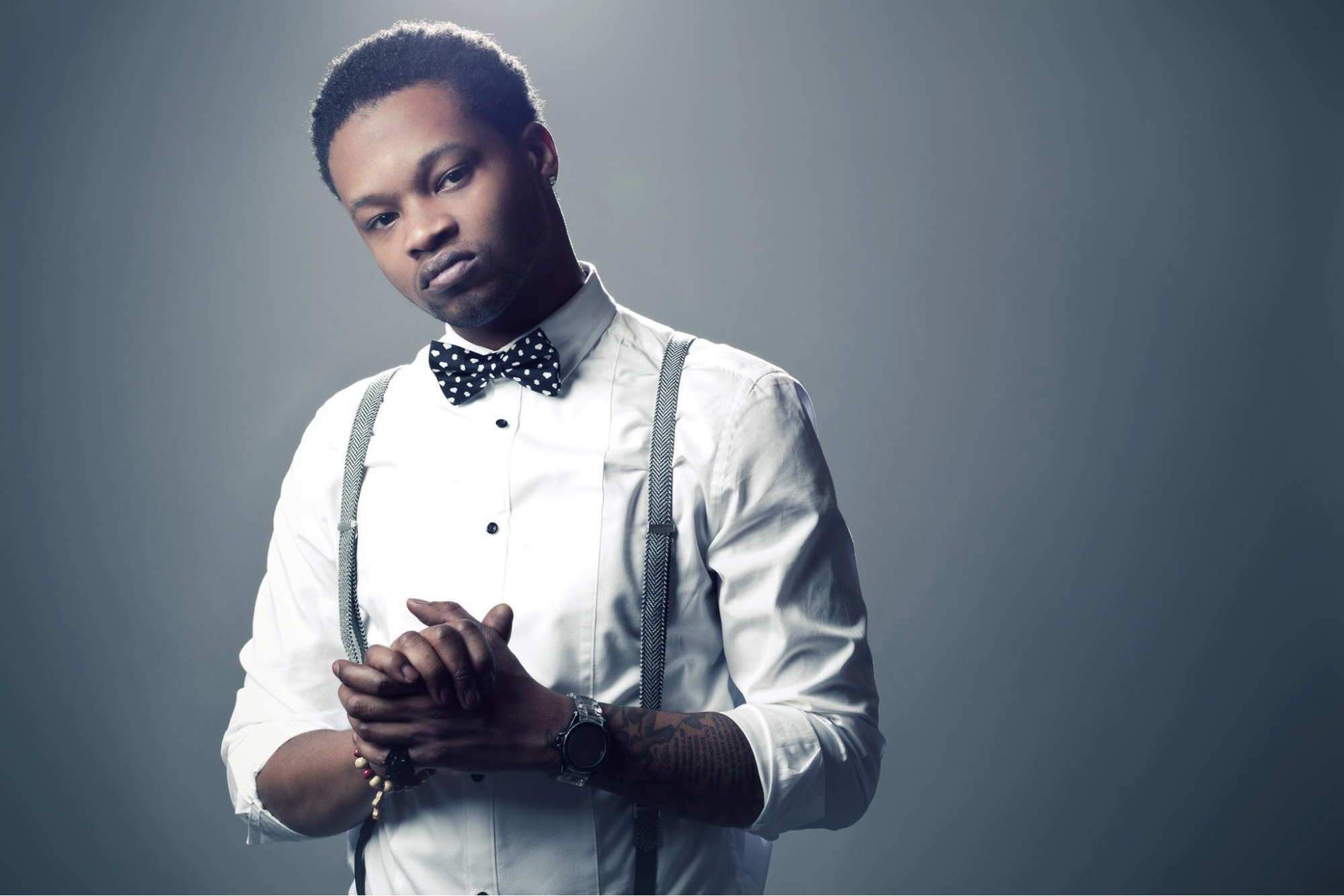 BJ’s first work in the music industry was on a Dave Hollister record in 2001, titled “For You”, which he co-wrote alongside Gerald Haddon. BJ’s vocals were first featured on a high-profile single in 2006; a song by Chicago rapper Kanye West titled “Impossible”, released in promotion for the 2006 American film Mission: Impossible III. In February 2012, he independently released his debut studio album, Pineapple Now-Laters. BJ subsequently secured a record deal with Motown, in August 2012. The label then serviced the Pineapple Now-Laters song “Good Luv’n”, as BJ’s commercial debut single.