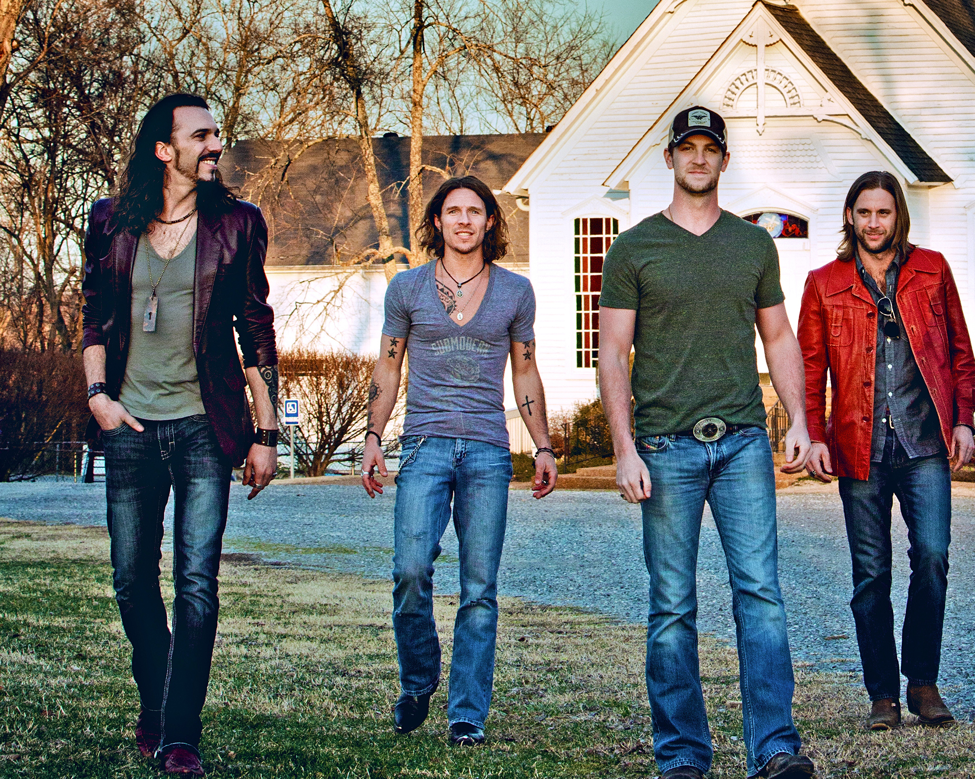 Based in Nashville, they describe their music as “Redneck Rock.” Their debut single, “The Booze Cruise,” was independently released in March 2013.

SiriusXM satellite radio’s new country channel “The Highway” began playing “The Booze Cruise” as a Highway “Find.” It’s cited as the biggest-selling song on iTunes by any band without a major record deal in the first half of 2013. As of Aug 12, 2013, the song has sold more than 100K in the US and more than 150K worldwide. It reached gold status in Canada.

Billy Dukes of Taste of Country gave “The Booze Cruise” four stars out of five, writing that “clever lyrics and a melody that grabs your attention like that hottie oiling up with sunblock make this an easy song to finish before you realize you’ve begun.”[4] The song was written by Noll Billings, Jeff Coplan and Chuck Jones on August 24, 2011. A writing session was set for that very hot summer day in Nashville, when Billings said that a fun way to spend that day would be to get on a booze cruise. The song was written in 45 minutes.