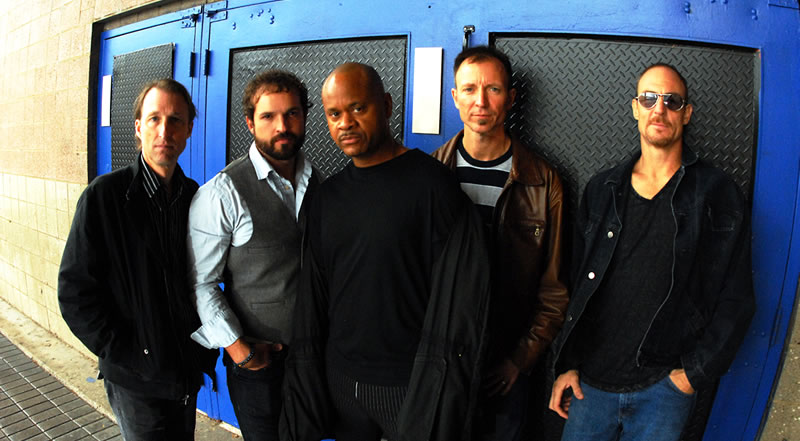 The band’s first studio album, Home, had some success which lay with its lead single, “I Believe”. The song popularized the band with local-area DJs and became one of their greatest hits. Their second album, the self-titled Blessid Union of Souls, did not have nearly the success of Home, but this did not last long, as their third album, Walking Off the Buzz, spawned the hit single “Hey Leonardo (She Likes Me for Me)”.

After the release of their greatest-hits album, Blessid Union of Souls: The Singles, which actually collected more outtakes and B-sides than previous hits, they released Perception. The band’s sixth album, Close to the Edge, was released in 2008.