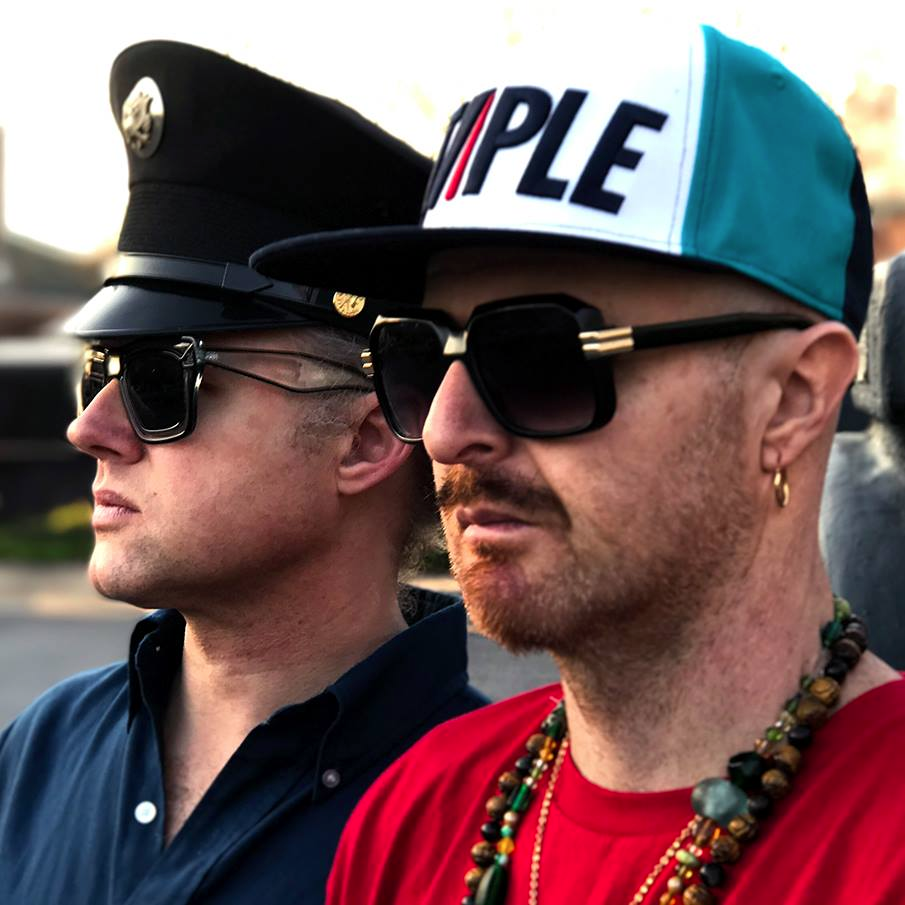 Originating in Muscle Shoals, Alabama, the band is signed to Heart of Gold Records and has released three studio albums, starting in 2005 with Visions of Backbeat. Their second album, downriverelectric, was released in June 2010, while their most recent, Filling in the Color, was released in 2014.

They tour frequently, and have appeared at festivals such as Wakarusa and the Hangout Music Festival.The band is known for not using setlists, instead improvising and changing their set’s direction based on the crowd’s energy. According to NUVO, “BoomBox plays a unique blend of psychedelic rock and electronica,” and also incorporates elements of funk, soul, R&B, and house.

On November 17, 2016, BoomBox announced via their Facebook page that Russ Randolph would be leaving the group to pursue a solo DJ project. Randolph’s last show was in Denver, Colorado, at The Gothic Theatre on December 31st, 2016. BoomBox will continue to make new music and tour, with DJ Harry permanently replacing Randolph.