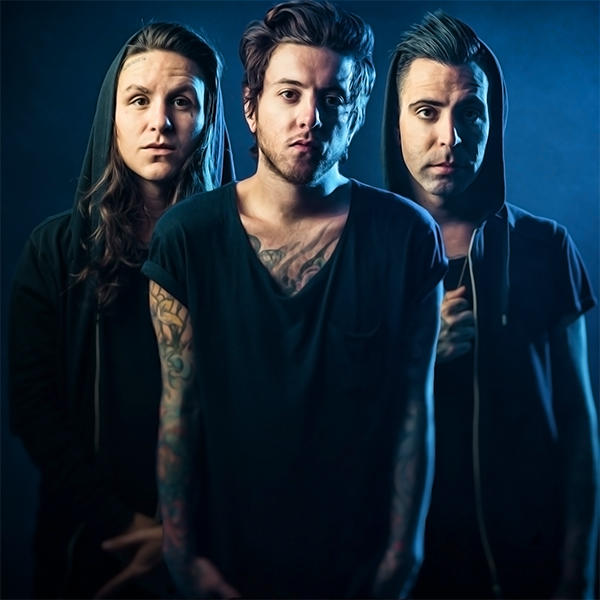 The band formed in 2006 and have released four albums, and four EPs. Breathe Carolina is an electropop, EDM and electronic rock band. Post-hardcore influence also exists, evident by the use of screamed vocals and breakdowns. These elements, however, are usually kept to a minimum while electronic elements take precedence. This fusion of post-hardcore characteristics and dance-oriented electronica has led the group to be labeled crunkcore as well. Also typical of crunkcore is the prevalent use of Auto-Tune and vocoders on Schmitt’s vocals.

Their entire first EP, Gossip, and debut full-length album, It’s Classy, Not Classic, were recorded using only the computer program GarageBand. The group did not produce music via studio until the recording of Hello Fascination, which can be considered the group’s first true studio album.

Although much instrumentation is added through programming, typical instruments are also present in their music in select songs; Schmitt provides lead singing vocals for the duo along with playing the guitar and drums while Even provides unclean vocals and occasional cleans in their newer material. Live performances by Breathe Carolina usually consist of an arrangement of three extra members providing keyboards, keytars, drums, guitars and bass. During most live sets, Joshua Aragon plays guitar (when necessary) and performs backing vocals while Eric Armenta provides drums on a standard drum kit all while Schmitt and Even perform the clean and unclean vocal positions respectively.