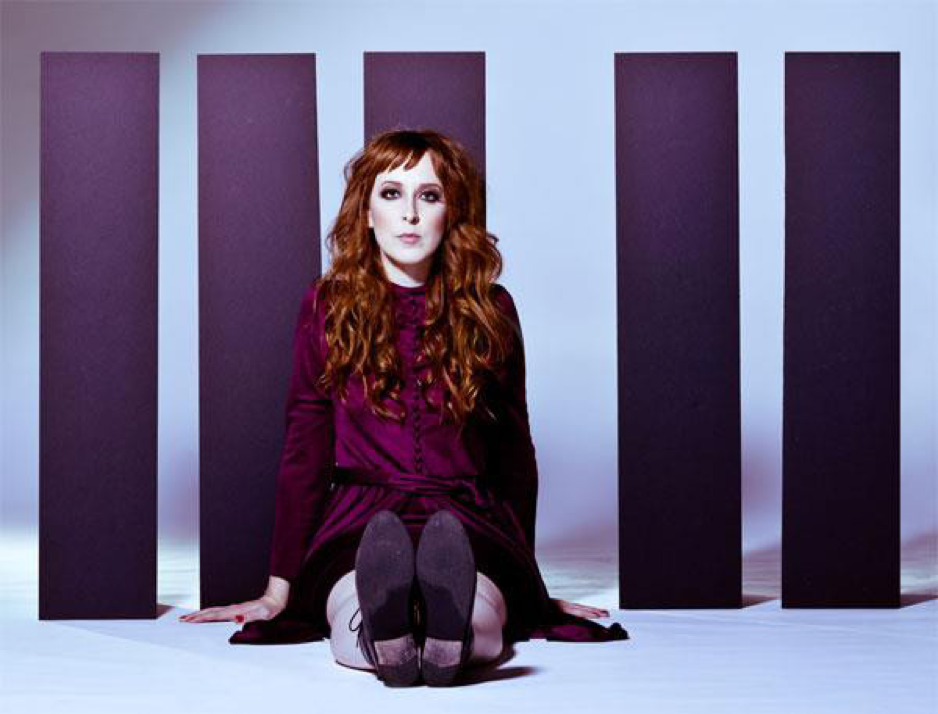 She comes from a classical music background with 17 years of formal training.She graduated with a music composition and orchestration degree from Louisiana State University in 2006.After graduating, she left for Nashville and began developing her current music.

Waggoner has released four albums independently, with all music being fully written, orchestrated, and arranged by BW. Her debut release was an EP titled Fresh Pair of Eyes (2007) called “[O]ne of the most exciting releases to come out of America in 2007” by The Sunday Times.After touring nationally through the Spring 2008, she released her second album, Heal for the Honey, in the fall of that year. The album debuted at #1 on the iTunes Singer/Songwriter charts[citation needed] and Waggoner continued touring nationally with such artists as Copeland, Bell X1, Owen, Paper Route, Unwed Sailor, and others. In 2009, Waggoner produced her third album, Go Easy Little Doves.The album was released late in 2009 and also debuted at #1 on the iTunes Singer/Songwriter charts.[citation needed] Waggoner spent Fall and Spring 2010 on tour with such artists as Owl City, Rocky Votolato, and Denison Witmer.