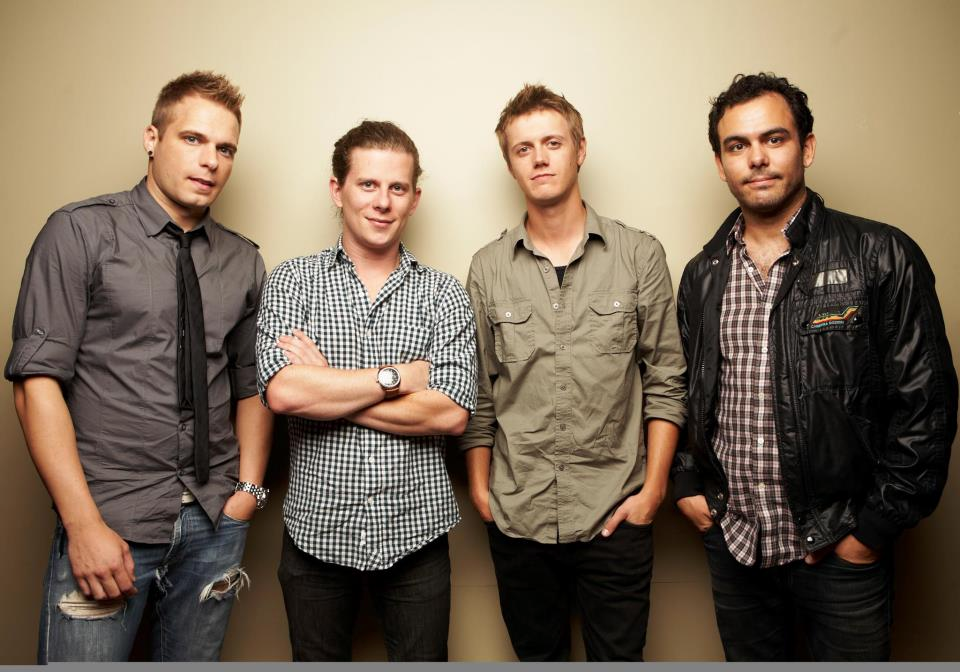 The group was featured on the MTV television series Band in a Bubble in 2007 as part of an experiment where they were given 20 days to write and record a full album. The current members of the band include vocalist/bassist Will Pugh, lead guitarist Joseph Pepper, guitarist Nic Hudson, and drummer Kevin Sanders.