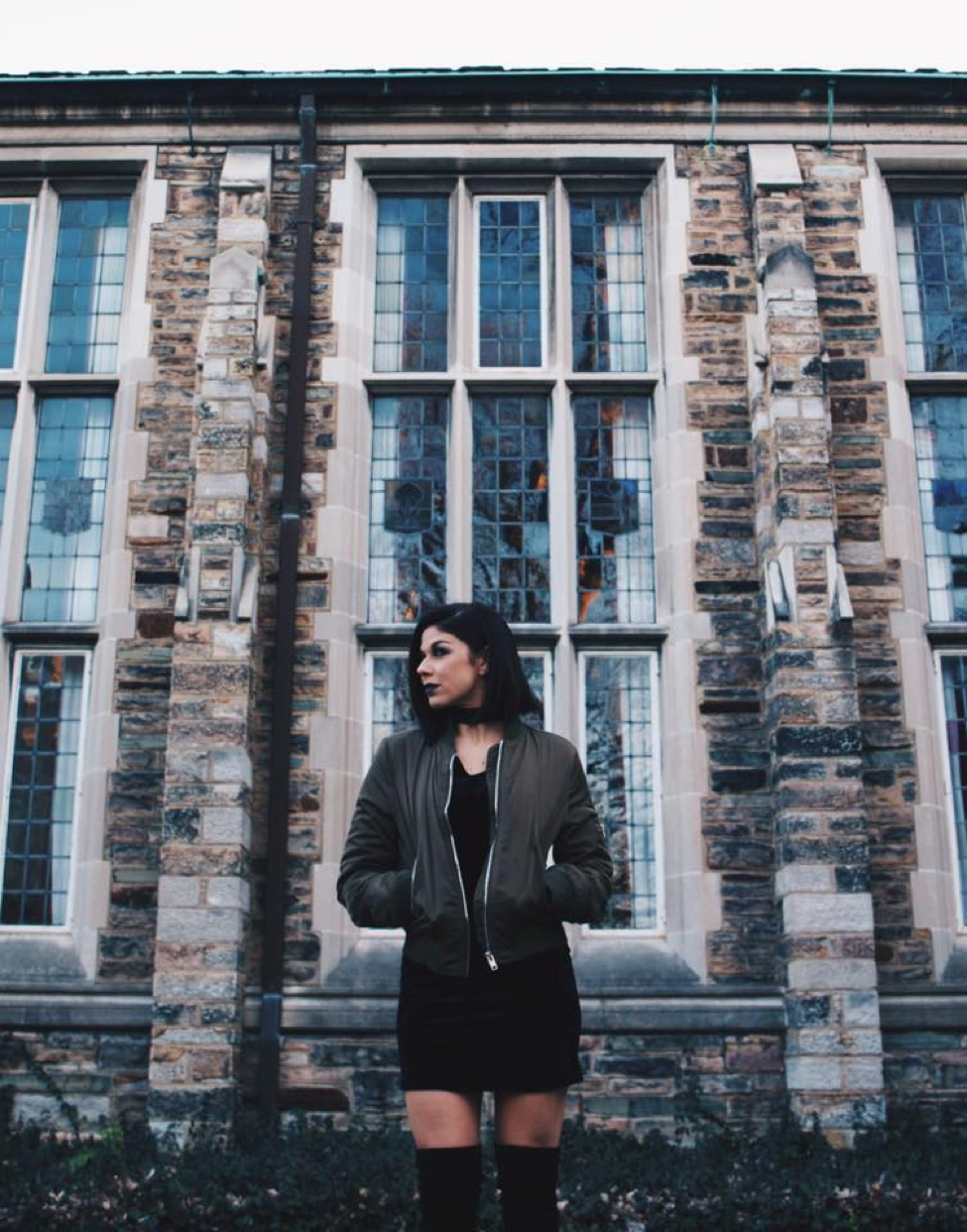 From athletics to the arts, her abilities have brought her opportunities that most could only dream. By the time Casey was 18, she was awarded a Division 1 athletic scholarship, named a National Champion Cheerleader, and released her first charted single to country radio. She has shared the stage with some of the biggest names in country music and has performed our “National Anthem” for sporting organizations that include the NFL, MLB, NBA, NASCAR, INDYCAR, and horse racing’s Breeders Cup.

After her first semester in college, she was convinced that music was her true passion and at the beckoning of producer Paul Worley made the move to Nashville on her 19th birthday. It was over the next couple years that Casey began honing her skills as a songwriter and lyricist with some of the most accomplished people in the craft. She became highly sought after for her ability to both write and deliver vocally. She is a BMI accredited writer that has production cuts featured on Stage, Television and Screen.