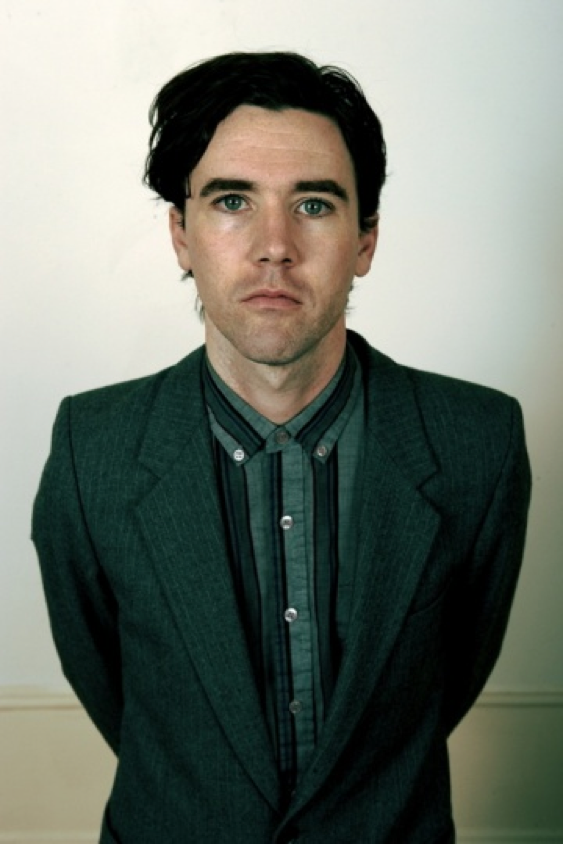 Blending genres such as rock, folk, psychedelic, punk, and alt country, he has played in numerous bands in the Bay Area and Pacific Northwest during the 1990s, often in DIY spaces, before relocating to New York City. He moved to San Francisco in 2001, where he recorded his debut E.P., entitled Not the Way E.P., released on Monitor Records in Baltimore. McCombs then recorded a Peel Session for John Peel in 2003, and that year released his first LP A, also touring with Baltimore’s OXES as his backing band.[1] McCombs and his band spent much of 2003 and 2004 touring, performing everywhere from the All Tomorrow’s Parties festival to house shows.McCombs otherwise divided his time amongst the Pacific Northwest, England and Baltimore.

In spring 2005 he released PREfection on Monitor Records and 4AD,and in support of the album he toured with Modest Mouse. Later that year, he moved to Southern California to begin work on his third full-length, Dropping the Writ, which was released on October 9, 2007, by Domino Records. It was named one of Amazon.com’s Best Albums of 2007. Also in 2007 he toured with Ariel Pink’s Haunted Graffiti. He signed a multiple-album deal with Domino Records, who released his following four records including Catacombs (2009), which was voted one of the “50 Top Albums on the Year” by Pitchfork. It was followed by Wit’s End (2011), Humor Risk (2011), and Big Wheel and Others (2013).