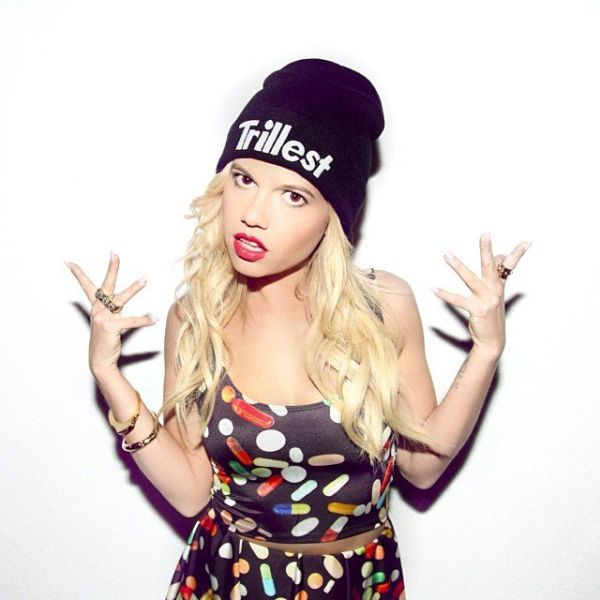 She came to prominence for her roles in MTV’s Rob Dyrdek’s Fantasy Factory and Ridiculousness. In 2014, West Coast confirmed that she had begun recording her debut studio album set to be released in 2016, which was originally projected to drop in 2014. The first single, called “Blueberry Chills” featuring Honey Cocaine was released on January 15, 2014. The second single off the album, “New Feeling” was released on January 29. The third single off the album, “Miles and Miles” was released on October 29, which features West Coast providing vocals for the first time. In 2015, West Coast released a new song that was featured on Rob Dyrdek’s Fantasy Factory called Bass In The Trunk.