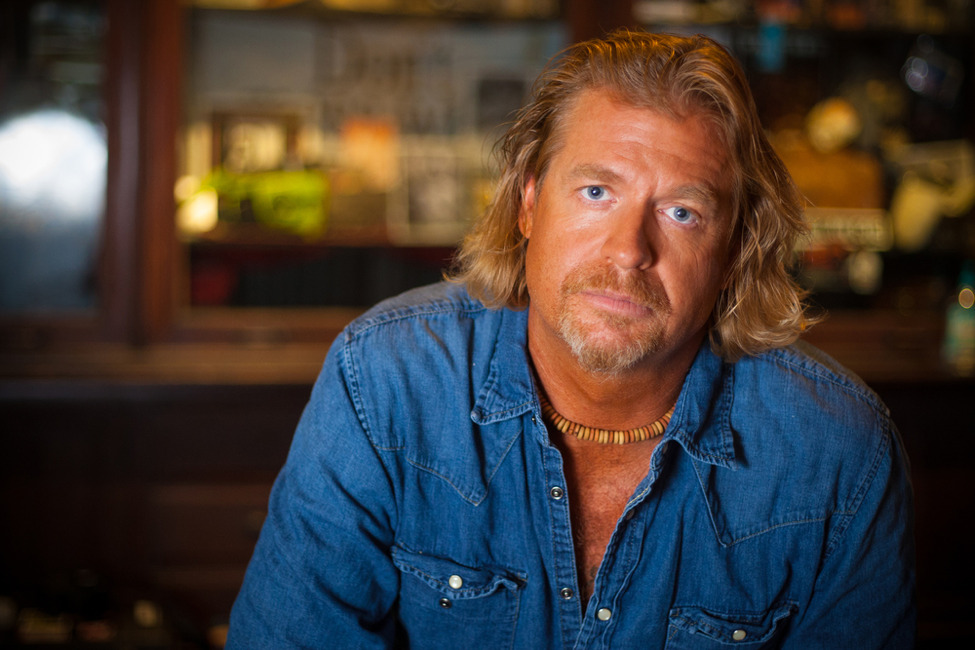 After an injury in college ended a potential football career, Charlie Robison came to Austin, Texas in the late 1980s and had stints in the bands Chaparral, Millionaire Playboys, and Two Hoots and a Holler. He went solo with his album “Bandera” in 1996. He subsequently signed with Sony and released “Life of the Party” on Sony’s subsidiary Lucky Dog Records. The album gave him three of his biggest hits including “My Hometown.” His next release was a live disc called “Unleashed Live,” which is credited to Charlie, brother Bruce, and Jack Ingram. He then signed with Columbia Records for “Step Right Up” and another live album.

In 2003, Robison was a judge on the first season of the TV singing competition Nashville Star.

Unhappy with the expectations & limitations of being a Nashville country artist, he moved to a smaller independent label, Dualtone, for “Good Times” in 2004, followed by extensive touring and newfound control over his career. Accordingly, his sound began to evolve away from mainstream/Nashville country and toward more Southern & hard rock influences.