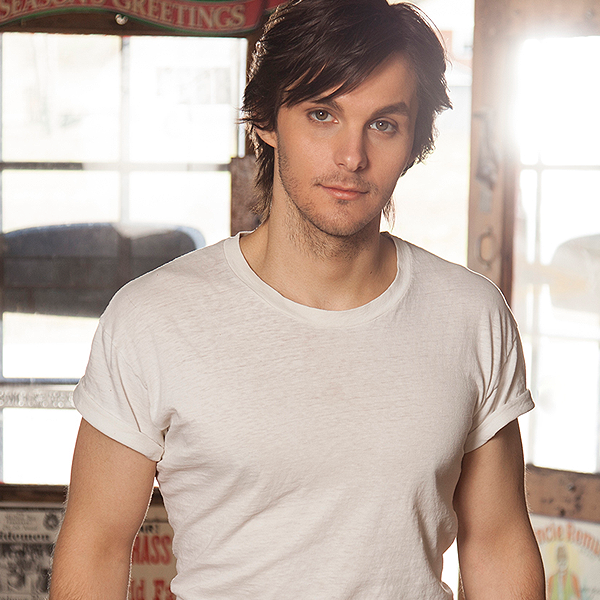 Worsham joined the band KingBilly, singing harmonies and playing mandolin until 2010. He is prominently featured on the band’s only extended play recording “Waiting On You”. Though the band received some local fame in Nashville and a featured spot on Great American Country’s GAC Minute, they never broke through to mainstream radio, and disbanded in 2012 with all members pursuing solo careers.

Worsham toured with Taylor Swift in 2011, and has opened for performers such as Miranda Lambert and Wade Bowen. In 2016 it was announced he would be opening some shows during the final world tour of Kenny Rogers.

He released his debut single, “Could It Be”, for Warner Bros. Records in 2013. The song appears on his debut album Rubberband, released on August 20, 2013. The album features Vince Gill and Marty Stuart on one of the tracks, “Tools of the Trade”. The album’s second single, “Want Me Too”, was released in late 2013.