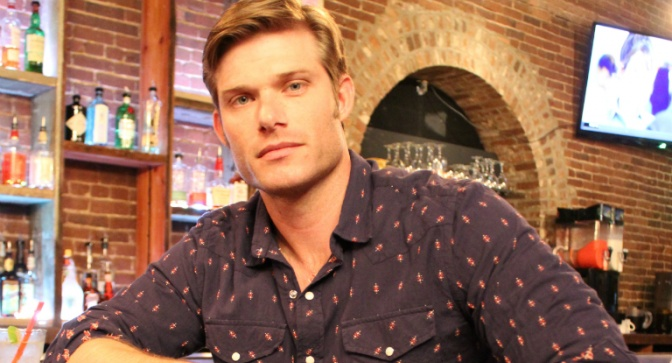 He is best known for his roles in two popular television shows—the 2003 teen drama series The O.C., and the 2012 country music drama Nashville.Carmack has also appeared in films, including The Butterfly Effect 3: Revelations, Into the Blue 2: The Reef, Love Wrecked, Beauty & the Briefcase and Alpha and Omega.