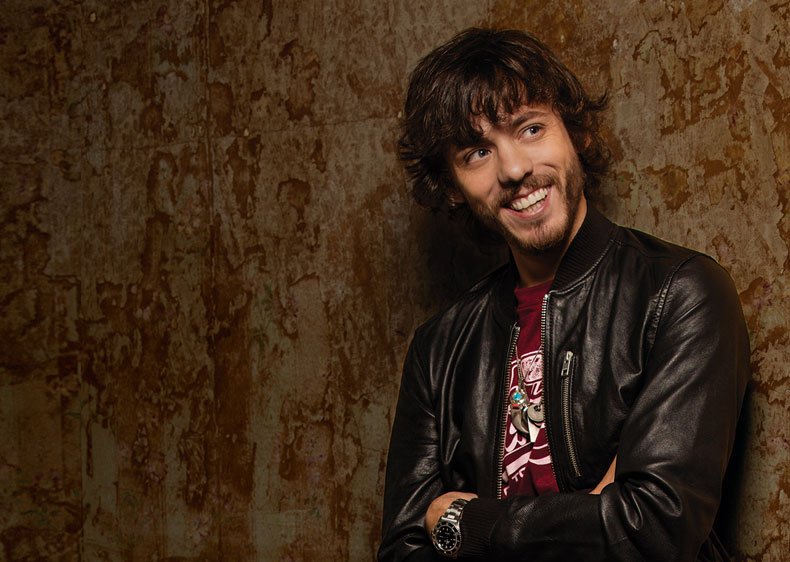 He has written singles for Tim McGraw among others, and has played harmonica for Lee Brice. Janson has also recorded a full-length album, Buy Me a Boat, through Warner Bros. Records Nashville. The album’s title track was a Top 5 hit on the Hot Country Songs and Country Airplay charts, and No. 1 on the country music charts published by Mediabase, in late 2015. Besides this album, Janson has released one extended play each for Bigger Picture Music Group and Columbia Records.