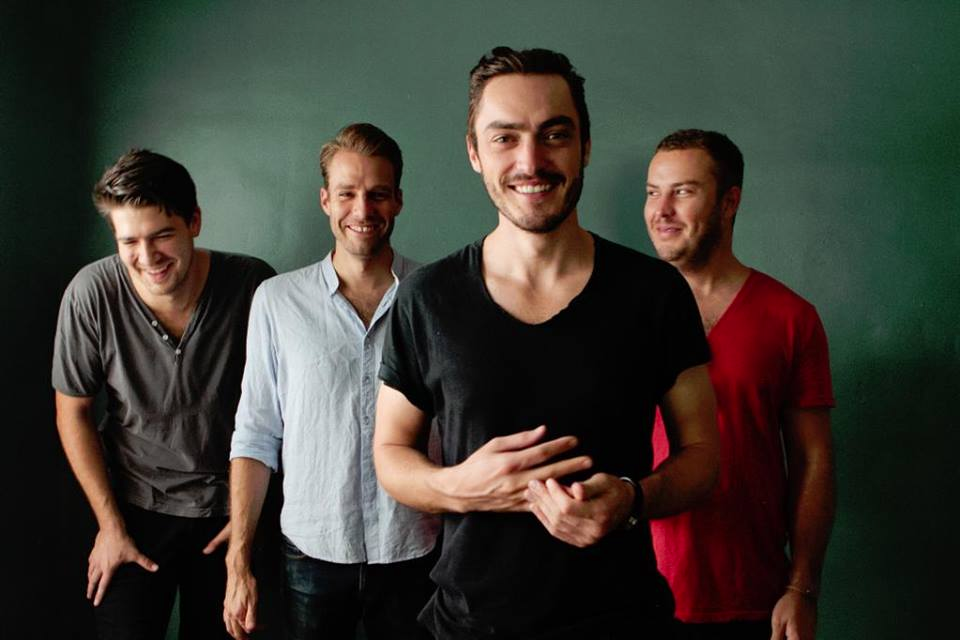 Civil Twilight is a four-piece rock band from Cape Town, South Africa, consisting of the brothers Andrew and Steven McKeller, plus Richard Wouters, and Kevin Dailey. They are signed to Wind-up Records, and have released three studio albums — their self-titled debut album, Civil Twilight (2010), Holy Weather (2012), and Story of an Immigrant on July 10th 2015.