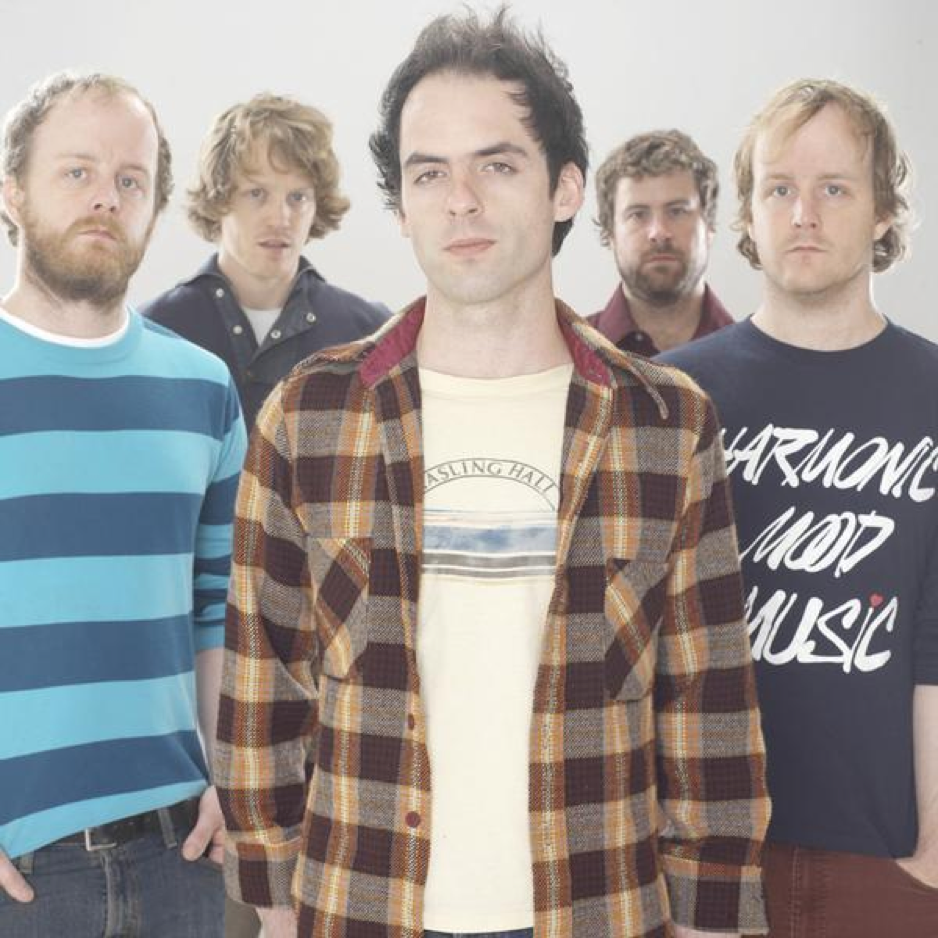 Until 2014, the project operated as a band; with drummer Sean Greenhalgh being a member for its entirety. Keyboardist/guitarist Robbie Guertin and brothers Lee (guitar/vocals) and Tyler (bass) Sargent were also a part of the band from its inception until their collective departure in 2012. Their debut album, Clap Your Hands Say Yeah, was self-released in 2005.