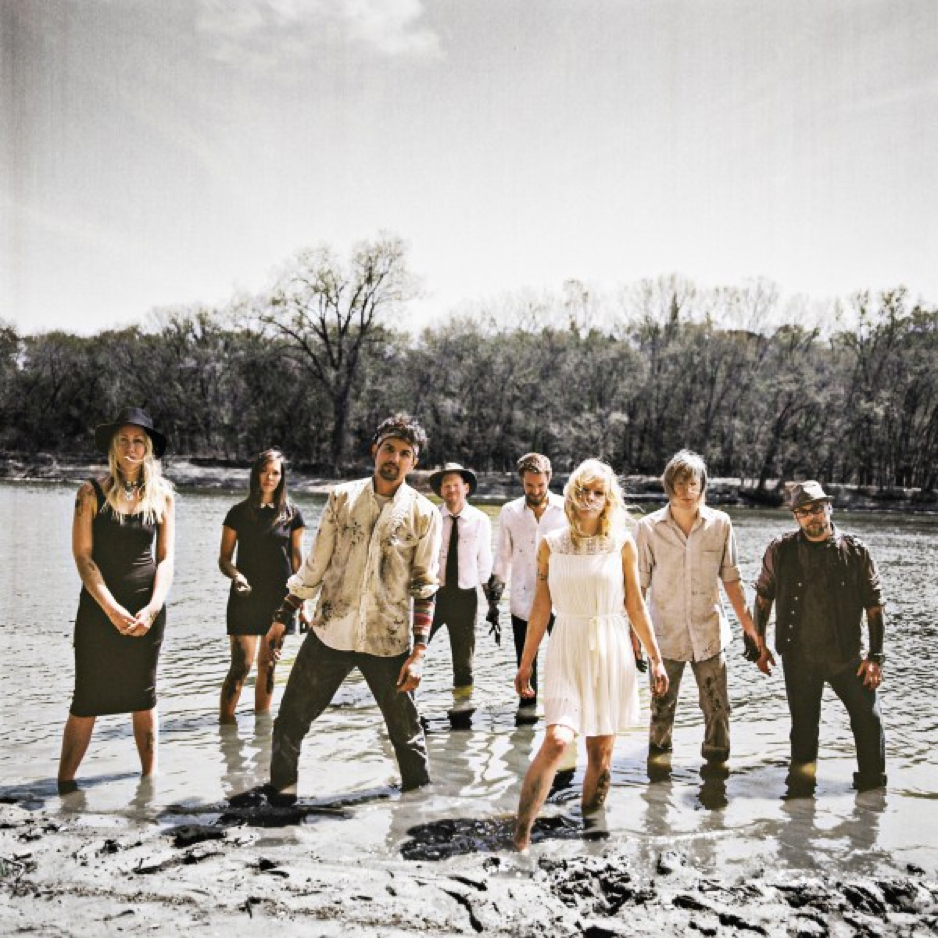 November 17, 2012 Cloud Cult said, “Thanks to Greg Calbi for mastering Cloud Cult’s new full length album this week out in NYC. The album is now finished, and this final touch is exactly what it needed.”

One new song is called, “Good Good Friend” that will be on the new album. The lyrics go, “We are not broken ones, just shattered pieces of the same bright sun, trying to figure out which way to run and we can’t do this alone”.

On December 7, Cloud Cult announced that their ninth studio album, ‘Love,’ would be released on March 5, 2013. In addition to this announcement, the band also premiered a video for the first single from the album, ‘All the Things We Couldn’t See,’ which will be the 5th track on the 13-song album. Cloud Cult released their 10th studio album entitled The Seeker on February 12, 2016. The concept album was accompanied by a feature film of the same name starring Josh Radnor of How I Met Your Mother. During the last several months of 2015, Cloud Cult created a pre-release campaign through Pledge Music to promote their new record. Throughout this campaign, the band released one song per week to supporters crowd-funding the effort, along with a corresponding clip from the film and a message from Craig Minowa. The film follows the story of a young girl through her personal journey of grief and healing.