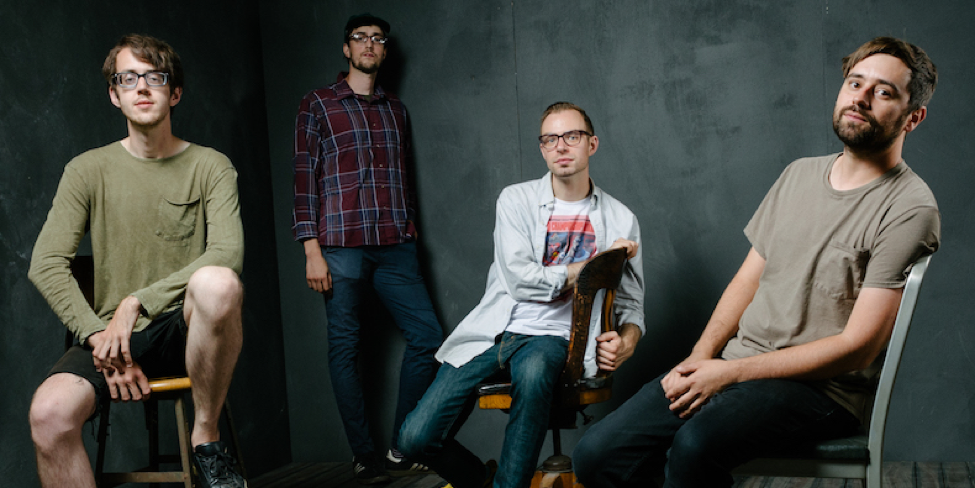 Beginning in 2009, the band originally began as a solo project, with Baldi recording both vocals and instrumentals in his parents’ basement, although he performed live with a full band. The band is signed to Washington, D.C.-based Carpark Records. Their fourth album Here and Nowhere Else was released on April 1, 2014. Cloud Nothings’ most recent album Life Without Sound was released on January 27, 2017.