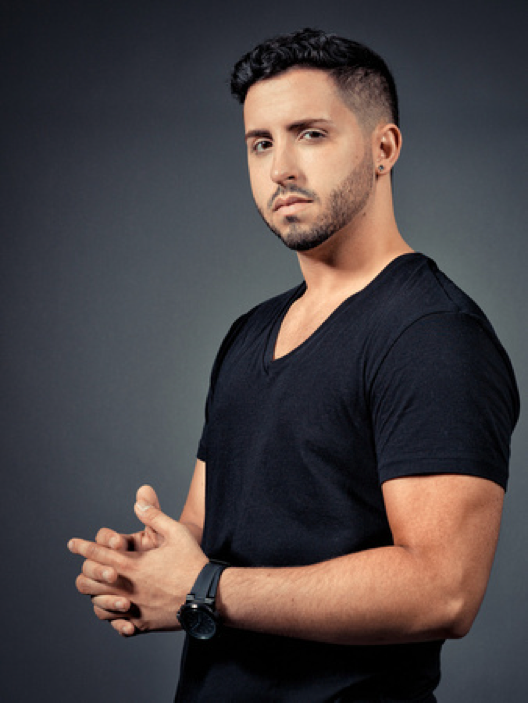 He is best known as a featured artist in the Lady Gaga single “Just Dance”, which spent more than eleven months on the Billboard Hot 100. He is also well known for his lead single on his debut album Colby O titled “What You Got” featuring Akon, which peaked at number 14 on the Hot 100, and being featured on Akon’s song “Beautiful”, which peaked at number 19 on the Hot 100.