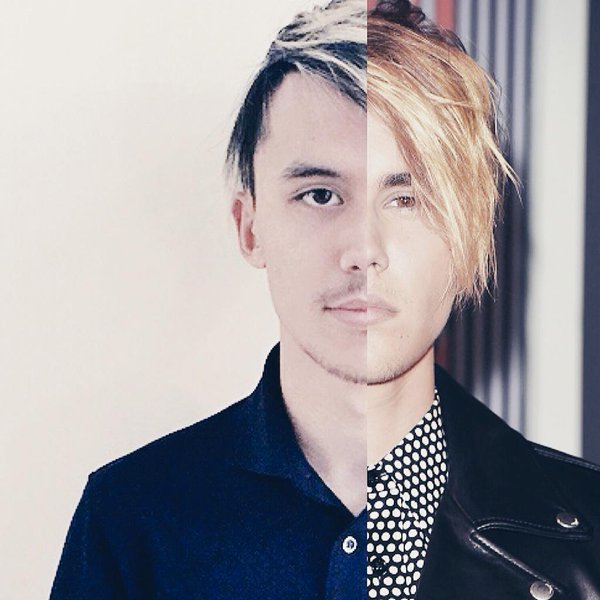 He is currently signed to Hollywood Records and has contributed music to Disney movies and TV shows. Plante has played at Rain Nightclub in Las Vegas, Nevada and the Avalon Nightclub in Hollywood. Cole has shared the stage with DJs Paul Oakenfold and Avicii. He also performed at Lollapalooza 2013 alongside Skrillex and Steve Angello. He has also joined Demi Lovato on the “Neon Lights Tour” in 2014. Cole is currently the house DJ for the Teen Wolf recap talk show “Wolf Watch” on MTV.