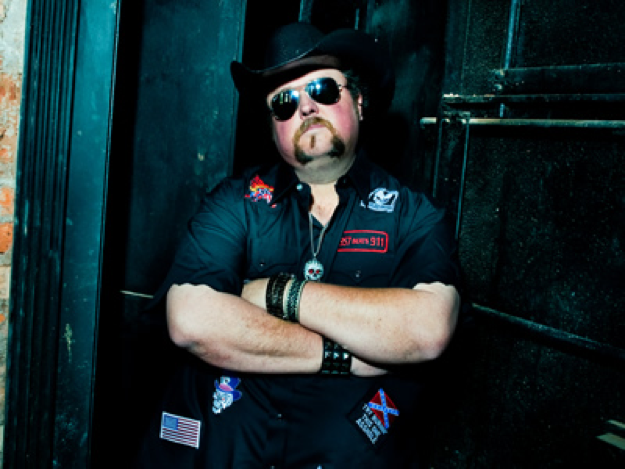 He has released four albums via Average Joes Entertainment, which he co-founded. Ford has charted six times on the Hot Country Songs charts and co-wrote (with Brantley Gilbert) “Dirt Road Anthem”, a song on his 2008 album Ride Through the Country, which Jason Aldean later covered on his My Kinda Party album.