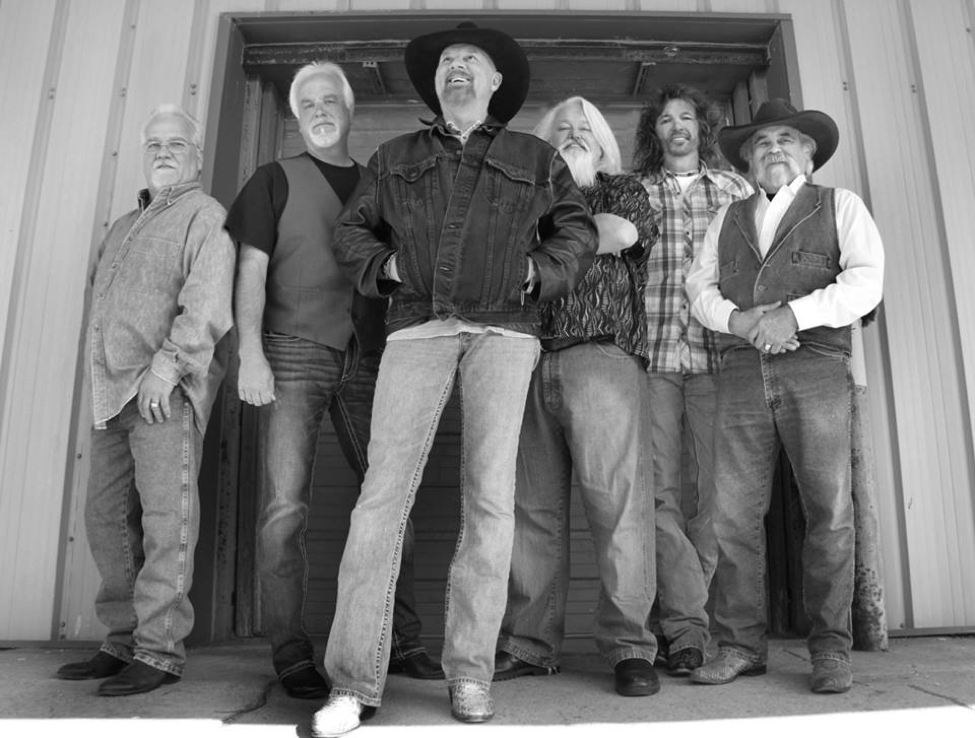 After serving as a backing band for outlaw country acts David Allan Coe and Johnny Paycheck, the band signed to a recording contract with Atlantic Records, releasing their self-titled debut album that year. Throughout the 1990s, they released four more albums for Atlantic.

Confederate Railroad has released six studio albums. In addition, more than twenty of their singles have entered the Billboard Hot Country Songs charts. Only two changes in membership have occurred, both in the late 1990s-early 2000s: Michael Lamb was replaced by Jimmy Dormire on lead guitar, and Cody McCarver took over for Chris McDaniel, the band’s original keyboardist. In addition to his work with Confederate Railroad, McCarver has released one solo album and two singles. Dormire was replaced in 2008 by Rusty Hendrix.

The band’s most recent studio album, Lucky To Be Alive, was issued on the D&B Masterworks label on July 15, 2016. The band released their first live album, Confederate Railroad Live: Back to the Barrooms, on the E1 Music label on June 15, 2010.