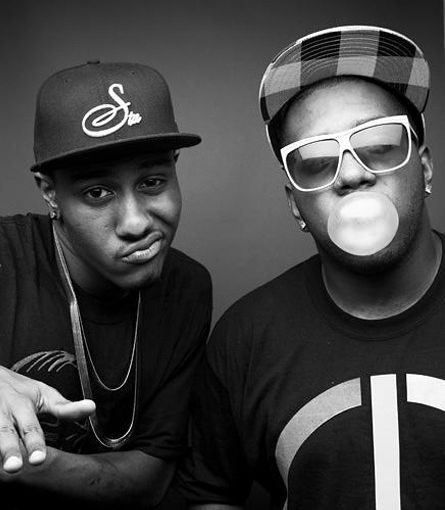 The Cool Kids’ music had been released primarily to the independent Chocolate Industries via their own label C.A.K.E. Recordings, but as of 2010 are no longer with Chocolate Industries. Reed and Ingersoll have made appearances in numerous forms of media, as well as in collaborations with other artists such as Chip tha Ripper, Asher Roth, Yelawolf, Kenna, Ivan Ives, The Bloody Beetroots, Drake, Travis Barker, Lil Wayne, Pac Div, Ludacris, Mac Miller, Maroon 5, Curren$y, and The O’My’s. Cool Kids are also members of the hip-hop collective All City Chess Club founded in 2010.

Looking to Book The Cool Kids?