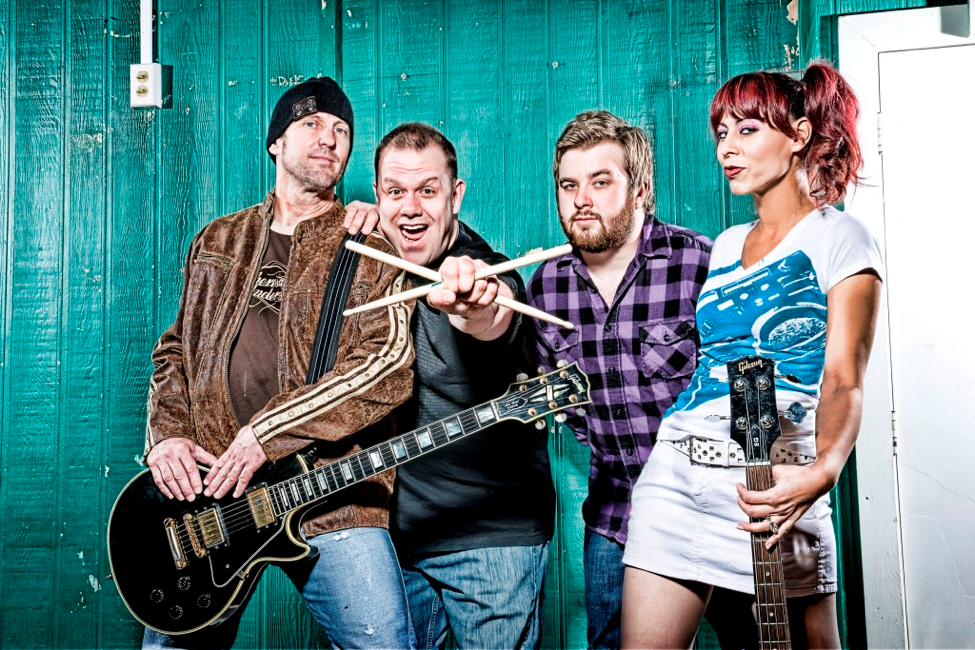 Formed in 1992, the band saw early mainstream success in the 1990s, including the hit single “Jenny Says”, After disappointing album sales in 2000, they were dropped by their label, but the band has succeeded since then by focusing on live performances and independent-label releases. In 2011, the band was inducted into the Louisiana Music Hall of Fame.