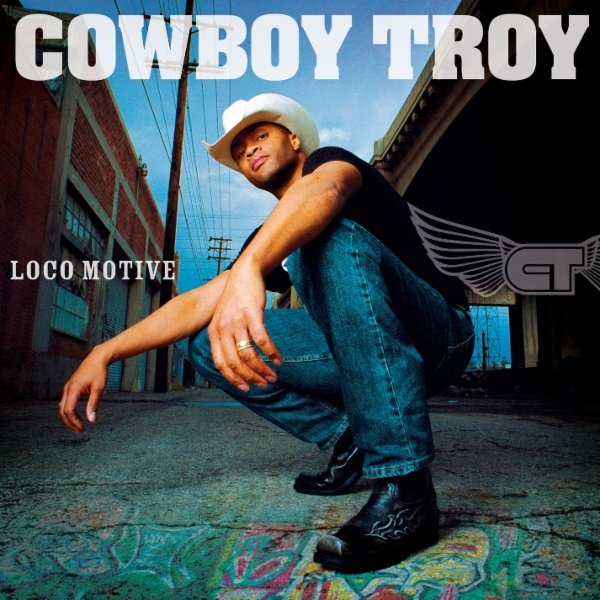 He is a member of the MuzikMafia, an aggregation of country music singer-songwriters whose membership also includes Big & Rich, Gretchen Wilson and James Otto. He has released four studio albums and one EP, including two releases on Warner Bros. Records, and has charted twice on the Billboard country singles charts.