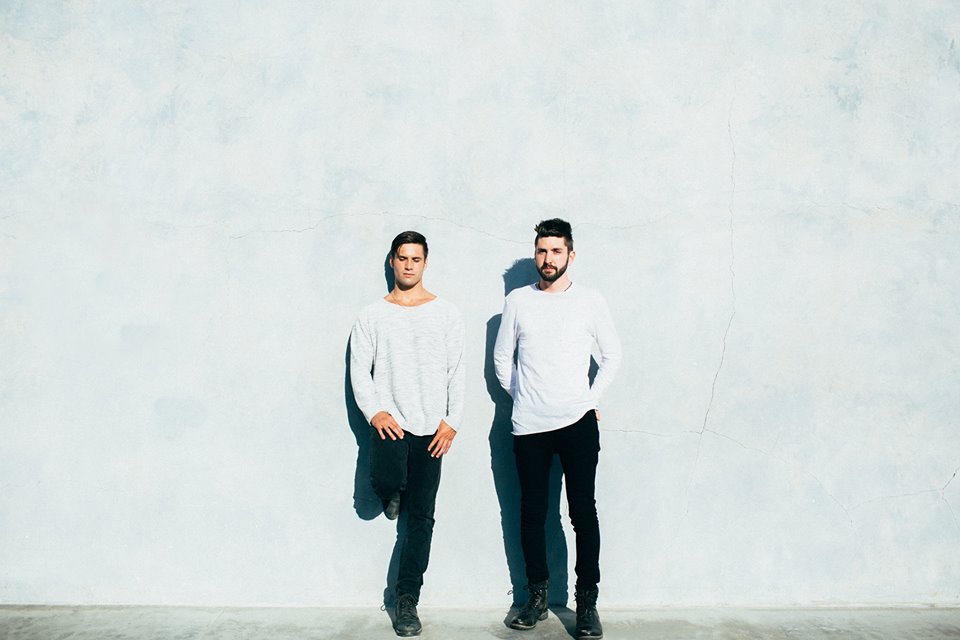 Coyote Kisses is the brainchild of two longtime childhood friends, Bryce Bresnan and Joseph Sussingham, both hailing from the landlocked city of Lakeland, Florida. Formed during the summer of 2008, Coyote Kisses began as an electro-pop project, exclusively combining vocals of the two artists with electronic audio hardware, piano and guitar to create a live-performance based band. As the summer came to an end, Coyote Kisses was put on hiatus, as both members headed off to separate universities to pursue their academic interests.

Fast forward to early 2010- Coyote Kisses, from their sporadic communication over the year apart, decided to switch gears and start focusing on composing dance music. Investing in software technology, the band’s music was reborn into its current dance-like sound.

While their earlier compositions genre jump through several varying dance categories, lately, the two have been producing harder and heavier tracks. Utilizing complex rhythmic techniques inspired from several glitch hop and dub step influences, Coyote Kisses has started producing what they see as the reconciliation of the two. While the music itself is difficult to categorize specifically, many have given it an aptly named pseudo-label: “glitch-step”.