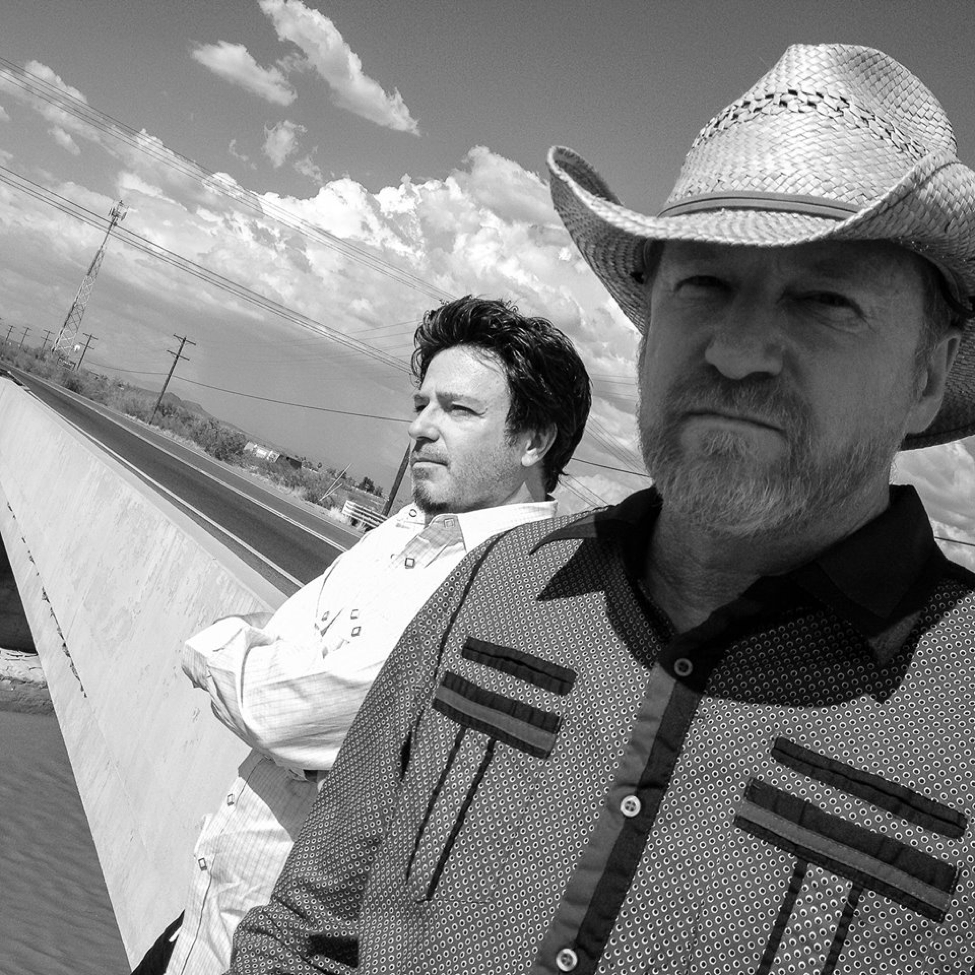 The band is best known for its gold-selling 1993 album, Kerosene Hat, which includes the hit songs “Low” and “Euro-Trash Girl.”

Lowery and Hickman formed the band in 1991, releasing the album Cracker the following year (which included singles “Happy Birthday to Me” and “Teen Angst”) on Virgin Records. The band has been touring ever since, releasing 10 studio albums and several compilations, collaborations, solo projects and live albums. The band’s newest studio album, Berkeley to Bakersfield, was released December 9, 2014 on 429 Records.