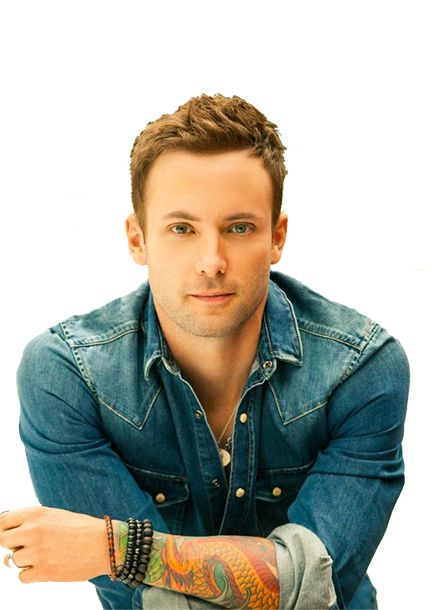 He began his career as lead vocalist for alternative rock band Default. He is currently signed to 604 Records/Universal Music Canada and released his solo debut country album, Jumped Right In, on May 22, 2012. The album has since sold over 100,000 digital singles and generated five singles on the Canadian Hot 100. Jumped Right In was nominated as Country Album of the Year at the 2013 Juno Awards.

At the end of 2012, Mediabase named Dallas Smith the most played Canadian country act and number 8 overall at the format. In 2013, Smith was nominated for Male Artist of the Year, Single of the Year and Album of the Year by the Canadian Country Music Association. Smith performed on the CCMA broadcast award ceremony, which took place on September 8, 2013.

Smith co-headlined the sold out Boys of Fall Tour in November 2012 and performed at numerous Canadian country festivals through 2012 and 2013. In March 2013, Smith went on a sold out Canadian tour with Bob Seger. He supported country singer Jason Aldean in Dawson Creek, BC on September 30 and October 1, 2013.