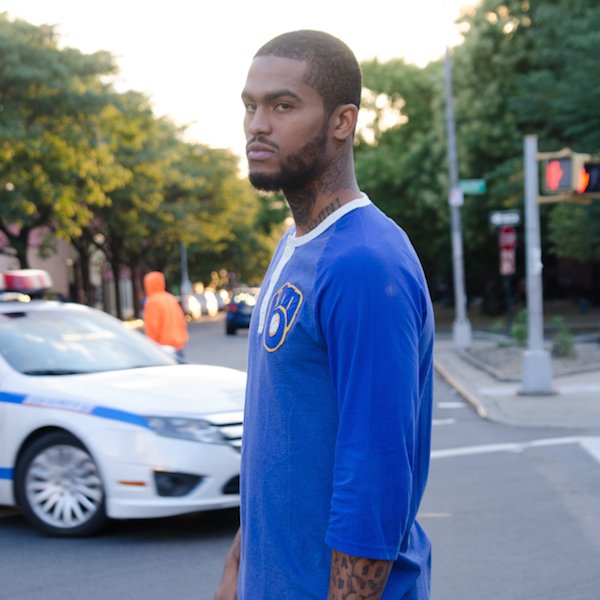 He gained attention in 2014 from his mixtape Black Rose. Since the release of his mixtape, East has been signed to rapper Nas’ label Mass Appeal Records and has made a number of guest appearances. On October 1, 2015, East released his mixtape titled Hate Me Now with features from Nas, Mack Wilds, Pusha T and more. In 2016, East was chosen as part of the XXL magazine’s 2016 “Freshman Class”.