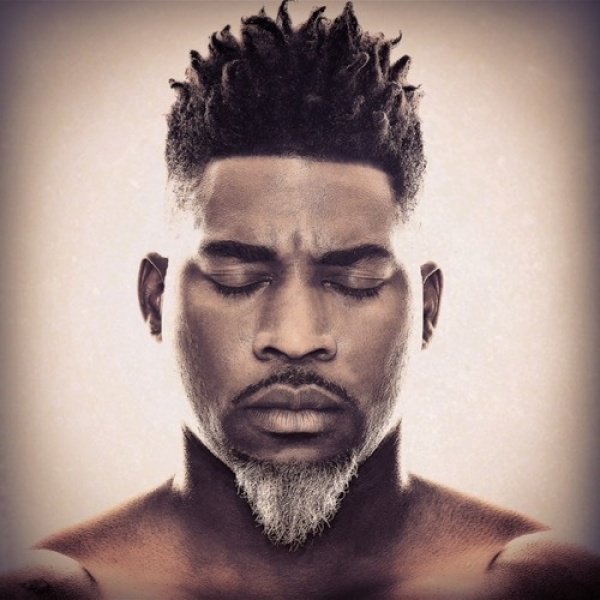 Born in Brookhaven, Mississippi, Banner’s family moved to Jackson, Mississippi where he was raised. Banner graduated from Southern University and pursued a masters of education at the University of Maryland Eastern Shore. He started his music career as a member of the rap duo, Crooked Lettaz, before going solo in 2000 with the release titled Them Firewater Boyz, Vol. 1.